Prince Nikolai of Denmark is “shocked” by his grandmother Queen Margrethe II’s decision to strip four of her grandchildren of their royal titles.

The 23-year-old king, the eldest son of Prince Joachim – sixth in line to the Danish throne – was informed of the bombshell news “just over a week ago”.

“We are, as my parents said, shocked by this decision and how quickly it actually happened,” Nikolai told Danish outlet Ekstra Bladet. “I’m very confused as to why this has to happen this way.”

“Like I said, we were shocked. But it’s clear that now that it’s out, it’s hitting even harder.”

Queen Margrethe II, 82, said the removal of her grandchildren’s prince and princess titles will allow them to “make their own lives” rather than “being restricted”.

“With her decision, Her Majesty the Queen wants to create the framework for the four grandchildren to be able to organize their own lives to a much greater extent, without being restricted by the special considerations and duties that formal membership of the Danish royal family entails it brings with it an institution,” Queen Margrethe said.

Nikolai, who has a successful modeling career after walking the runway for top fashion brands including Dior and Vogue, said the decision left him “shocked and confused” as he and his siblings would now be known as the Counts and Countesses .

“It’s never fun to see your kids being abused like that,” Joachim told the outlet this week.

Meanwhile, Alexandra, Countess of Frederiksborg – the mother of Prince Nikolai and Prince Felix – said she was also “confused” by the news.

“We are saddened and shocked,” Prince Joachim’s ex-wife said in a statement from her press adviser Helle von Wildenrath Løvgreen, according to Danish magazine Se og Hør.

“It comes like a bolt from the blue. The children feel excluded. They cannot understand why their identities are being stripped from them.”

No changes were made to the titles of Prince Frederik, the heir to the throne, and his wife, Princess Mary, and their children – Prince Christian, 16, Princess Isabella, 15, and 11-year-old twins Prince Vincent and Princess Josephine.

Queen Margrethe II, 82, who is now the longest-reigning monarch following the death of Queen Elizabeth II, defended her decision, telling reporters: “It’s a consideration I’ve had for quite some time and I think so will be good for her future. That’s why,” says Hello! Magazine.

Queen Margrethe’s decision reflects the drama that has recently unfolded in the British royal family, which has endured a string of back-to-back scandals over the years. 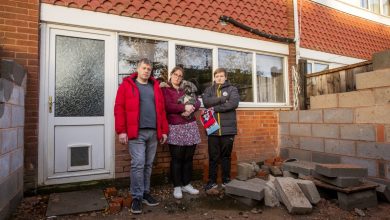 We spent £13,000 on a dream extension but the cowboy builder left it a roofless wreck 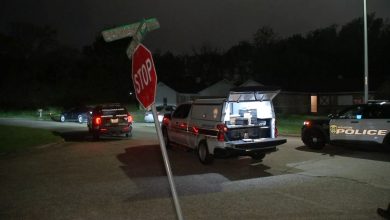 An intruder pretending to be a healthcare worker was shot dead by the homeowner’s son in SE Houston, police say 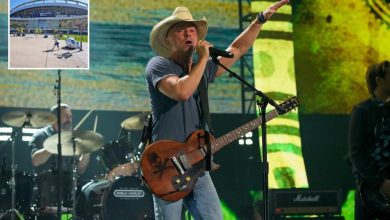 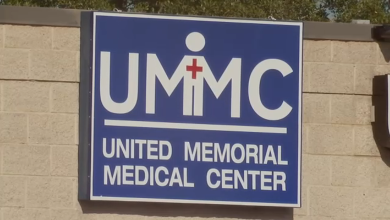