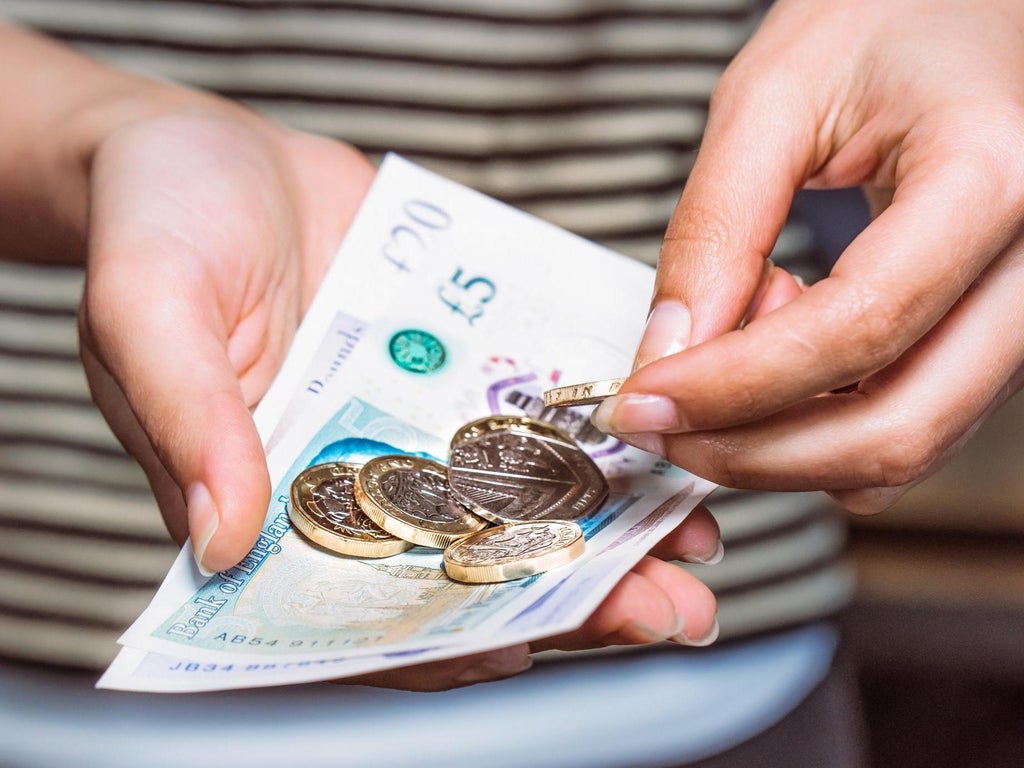 Demand at the UK’s largest pawnbroker has hit a record high, with the amounts of money lent to people in exchange for pawned goods skyrocketing as the cost of living crisis deepens.

Ministers have been accused of failing to take adequate action to protect people from the impact of rising bills as it emerged more and more people were swapping their belongings for cash to pay for essentials like groceries and heating.

Numbers shared with The Independent by H&T Group, Britain’s leading pawnbroker, show that its pawnbook – the amount customers lend in exchange for their own belongings – has grown 17 per cent this year, from £66.9m to £78.3m in just four months. £ has increased.

Pawnbrokers lend money to individuals in exchange for personal property, which can be sold if the loan is not repaid by a certain date.

Shadow Works and Pensions Secretary Jonathan Ashworth said the figures were a “daming indictment of Chancellor Rishi Sunak’s lack of action” in the face of rising cost of living.

“More struggling families and retirees are now so desperate to scrape together some cash that they are being forced to part with wedding rings, jewellery, watches and power tools at pawn shops at the grave risk of never getting those valuable items back,” he added added.

“That’s another reason why we need an emergency budget so that we can really help now.”

Simone, 45, who did not want to give her full name, told The Independent that she has rarely used the pawnbrokers and only in emergencies, and since the beginning of this year she has been pawning her jewelry “just to make ends meet”.

The Londoner, who works full-time for vulnerable women, said a bracelet given to her by her grandmother and two rings were sold by the pawnbrokers because she was unable to pay back the loan and that she recently had to pawn five other pieces of jewellery .

“It’s quite annoying. I don’t gain anything because I have to pay interest. These are all sentimental items,” she said.

Although she has a full-time job, Simone, who lives in a one-bedroom apartment, said the surge in energy bills and groceries has meant she has cut other things as well.

“I stopped allowing myself small luxuries. I used to be able to go on vacation, but not anymore. I’ve reduced washing up to once a week,” she said.

“I’ve transitioned to eating twice a day instead of three times a day. I no longer drink coffee and prefer to walk rather than take the bus or subway. Everything is simply too expensive.”

Cheryl McClancy, manager of a pawn shop in London, said that since early 2022 there has been a surge in the number of people using the service and a notable rise in customers pawning belongings to pay for the basics.

“People used to need a bit of cash – an unexpected bill or something – but now it’s more to do with basic living expenses. Customers who used assets for holidays are now slipping into the bracket they use for basic groceries and heating,” she said.

“Just this morning an elderly lady brought a gift from her late husband because she would not make it to the next pension payment. It makes you think – what happens to people who have no assets? There are probably a large number of people who just don’t do it.”

Ms McClancy said many of the new customers are pensioners, particularly women, who are struggling to keep their electricity going or “keep food in the fridge” – which she says is “heartbreaking”.

“It seems incredibly unfair. These people have worked all their lives. We are a developed country. People shouldn’t fight like that,” she added.

It comes after research by the Social Market Foundation (SMF) earlier this month found low-income people pawning household items to pay for groceries and rent.

The report found that a common reason given by users was that they ran out of money before payday and that loans secured by pledge were typically less than £100.

Jake Shepherd, author of the report and SMF researcher, said: “As inflation continues to encroach on household coffers, it’s no surprise that more and more people are having to take such measures just to make ends meet.”

He added that those who use pawnbrokers are not “stupid” or “misled” but “need money to survive”. They have made the decision that pawn shop is the least bad choice among the options available to them.

“This underscores the need for policymakers and regulators to pay more attention to how the credit market works for low-income people.”

Chris Gillespie, chief executive officer of H&T Group, said the figures reflect a “growing need by customers to borrow a small amount for a short period of time as the supply of such loans in the economy dwindles.”

“The effects of inflationary pressures are being felt across the economy, both by individuals and companies. We recognize the challenges this poses for our customers and employees,” he said.

A Government spokesman said: “We understand people are struggling as prices rise and while we cannot protect everyone from the global challenges we face, we are backing UK families with a £22 billion support package to help them survive to cope with in the coming months.

“These include the typical worker saving over £330 a year from a tax cut in July, which allows people on the universal credit taper rate to keep more of the money they earn – equivalent to over a million families of around £1,000 a year benefits millions of households each year with up to £350 each to help with rising energy bills.” 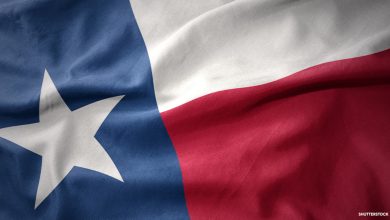 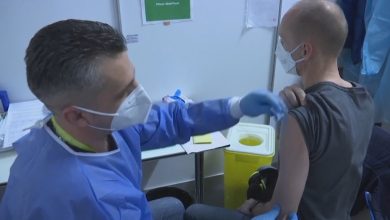 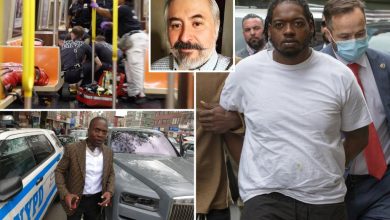