LONDON (Reuters) – Delta Air Lines Inc and partner Virgin Atlantic said on Tuesday demand is strong despite the conflict in Ukraine and they are currently able to pass higher fuel costs in ticket prices to customers.

“We haven’t seen an increase in cancellations,” Delta chief executive Ed Bastian said at a news conference in London, adding that last Tuesday the airline had its biggest booking day in its history.

As Bastian spoke, Delta raised its revenue guidance for the current quarter, betting on a rebound in air travel after a slump caused by Omicron.

It now expects its first-quarter adjusted revenue to come in at about 78% of pre-pandemic levels, up from 72% to 76% it had previously forecast.

Bastian said he was “not at a point of nervousness” given rising oil prices. “We were pretty successful early in the last decade when fuel was averaging over $100,” he said. 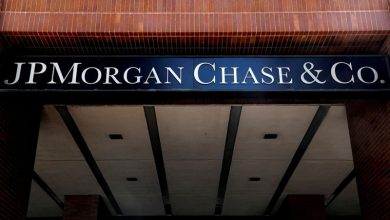 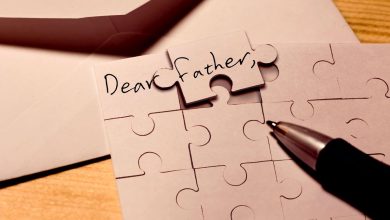 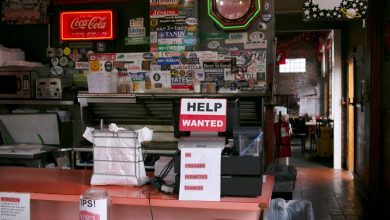 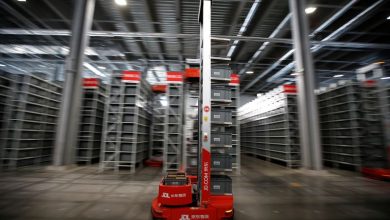