The verbal violence from coach to coach continues.

Deion Sanders won’t answer the phone when Nick Saban calls after he said the Alabama coach spat public “lies” on Wednesday when he claimed Jackson State paid top prospect Travis Hunter $1 million to play for to play the Tigers.

“I haven’t spoken to coach Saban,” Sanders said in an interview with Andscape on Thursday. “I’m sure he tried to call. We need to speak publicly – not privately. What you said was public. This does not require a conversation. Let’s speak publicly and let everyone hear the conversation.

Saban said he reached out to Sanders during a radio interview on Sirius XM Thursday, but that Sanders did not respond.

Sanders denied that Hunter, the nation’s top college football contender in the Class of 2022, has a million-dollar NIL deal with Jackson State and said the school isn’t on the same financial footing as the Power Five Schools like Alabama.

Hunter has two current NIL deals and two pending. According to Andscape, the deals are worth less than $250,000.

Sanders said he believes Saban sent a message to his own boosters in Alabama to meet up with other schools in a pro-NIL world.

“Coach Saban didn’t speak to me. Coach Saban hasn’t spoken to Jimbo Fisher,” Sanders said of the Texas A&M coach, who responded fiercely to Saban’s comments. “He talked to his boosters. He spoke to his graduates. He spoke to his donors. He tried to get money. He did. He was just using us to get where he wanted to go.

“I don’t even wear a watch and know what time it is. They forget I know who brought the bag and dropped it off,” Sanders said. “I know this stuff. I’m not the one you want to play with when it comes to all of these things.”

Saban’s comments sparked drama Wednesday night as he discussed NIL (Name Image and Likeness) deals and their impact on college football while speaking with local business leaders in Birmingham, Alabama, to promote the World Games .

“Jackson State paid a guy who was a really good Division I player $1 million to come to school last year,” Saban said Wednesday. “It was in the newspaper. They boasted about it. Nobody did anything about it.”

Saban also said Texas A&M paid all of its recruits to sign with the Aggies.

Fisher quickly called a press conference Thursday and lashed out at Saban, whom he called a “narcissist.”

Saban later apologized for singleing out schools but stood by his comments. Fisher said Saban tried to call him but explained the two were “done.”

The Southeastern Conference publicly reprimanded Saban for his comments on Thursday. 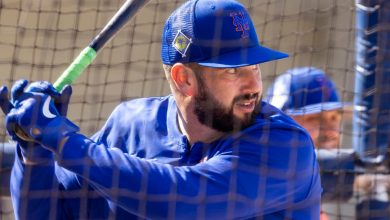 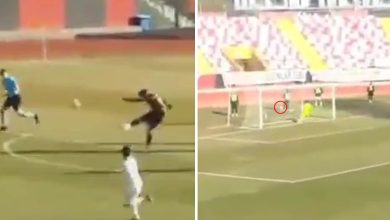 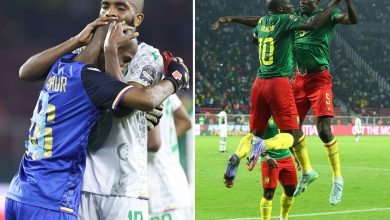 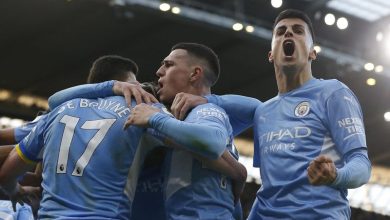