Police found the decomposing body of a man in a basement – with his hands and feet tied – after neighbors described a foul smell coming from the house.

When police arrived, an officer found the back door to the home open with a bloodied shirt on the floor and open cabinets in the kitchen.

Burned documents were also found on the stove and sink, and other rooms were ransacked. according to investigators.

A piece of furniture was blocking a door and when officers cleared the way and entered the basement, they found the body of Eldon W. Ledford.

His decomposing remains were found after a neighbor reported a foul odor coming from a house that hadn’t had any activity for several weeks.

Police said last week that Adodoyin Babafemi Odutola was arrested in Georgia on suspicion of first-degree murder, kidnapping and burglary.

He is imprisoned in Augusta awaiting extradition Associated Press.

One of Ledford’s acquaintances asked the police to check on him because no one had seen or heard from him for days.

Jackson police said when they got to his home, his car was parked in the driveway and when they entered the home, they saw that drawers had been pulled out in all the rooms.

Police then called Fresh Market in Augusta, where Ledford was looking for a job at the time.

An employee says Ledford went there for a meat cutting test and was offered a job, but never came back, WRDW-TV reported.

No one was able to locate Ledford until the police were called about the smell.

It is unclear if Odutola has an attorney speaking for him.

Police said the death was an ongoing investigation. 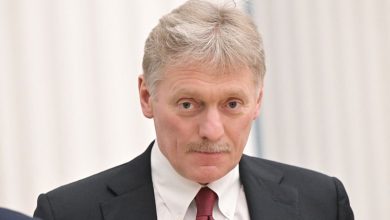 Kremlin: Many people in Russia turn out to be traitors 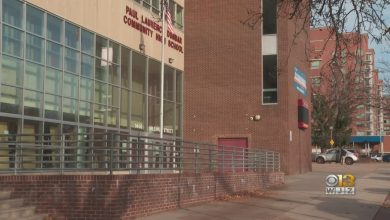 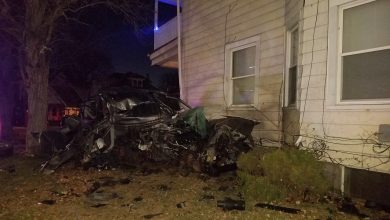