Christine McVie, the singer-songwriter and musician with Fleetwood Mac, has died at the age of 79, her family announced on Wednesday (November 30).

The family statement said McVie died peacefully in hospital, adding: “We want everyone to hold Christine in their hearts and remember the life of an incredible human being and adored musician who was loved by all.”

Her official cause of death was not released, but her family said she succumbed to a “brief illness.”

McVie joined Fleetwood Mac in 1970 after marrying bassist John McVie and left the company after 28 years in 1998 before returning in 2014.

She is behind some of the legendary band’s biggest hits like ‘Everywhere’, ‘Little Lies’, ‘Don’t Stop’ and ‘Say You Love Me’.

“We were so lucky to have a life with her. Individually and collectively, we treasured Christine immensely and are grateful for the amazing memories we have. She will be missed so much.”

McVie was born Christine Perfect on 12 July 1943 in the Lancashire village of Bouth.

Music was a part of her life from a young age and an integral part of her family dynamic. Her father, Cyril Percy Absell Perfect, was a concert violinist and music teacher, while her grandfather was organist at Westminster Abbey.

Prior to her career with Fleetwood Mac, McVie was a fan of the band while being part of a blues band on the same label called Chicken Shack.

As a pianist and backing vocalist for Chicken Shack, she played as a session musician on some of Peter Green’s songs on the band’s second album, Mr Wonderful.

After joining Fleetwood Mac full-time in 1970, McVie moved to the United States with the band in 1974. They were joined the following year by Stevie Nicks and Lindsay Buckingham, and the release of their self-titled album followed shortly thereafter. Fleetwood Mac1975

The album contained the McVie songs “Over My Head” and “Say You Love Me”, the former being the first song to propel the band to American radio and the national Top 20.

In 1976 the publication of rumours, one of Fleetwood Mac’s most important albums and one of their best-selling records of all time. One of McVie’s songs on the album, “You Make Loving Fun,” was inspired by her affair with the band’s lighting director.

https://www.independent.co.uk/arts-entertainment/music/news/christine-mcvie-dead-fleetwood-mac-age-b2236453.html Death of Christine McVie: Singer and musician of Fleetwood Mac dies at the age of 79 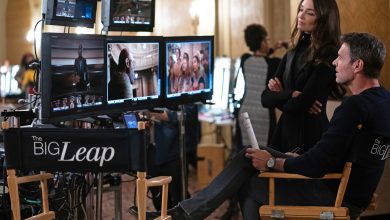 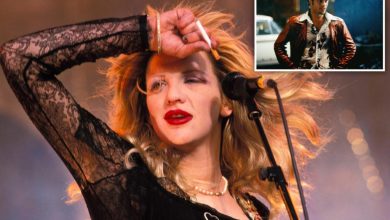 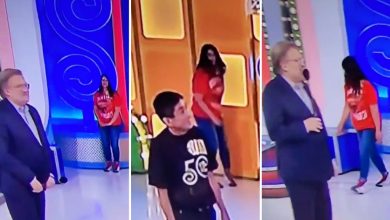 ‘The Price Is Right’ contestant stuck on stage wandering in video 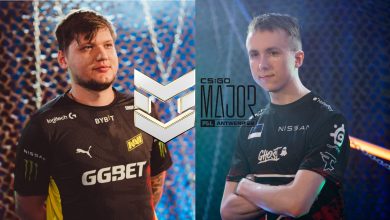