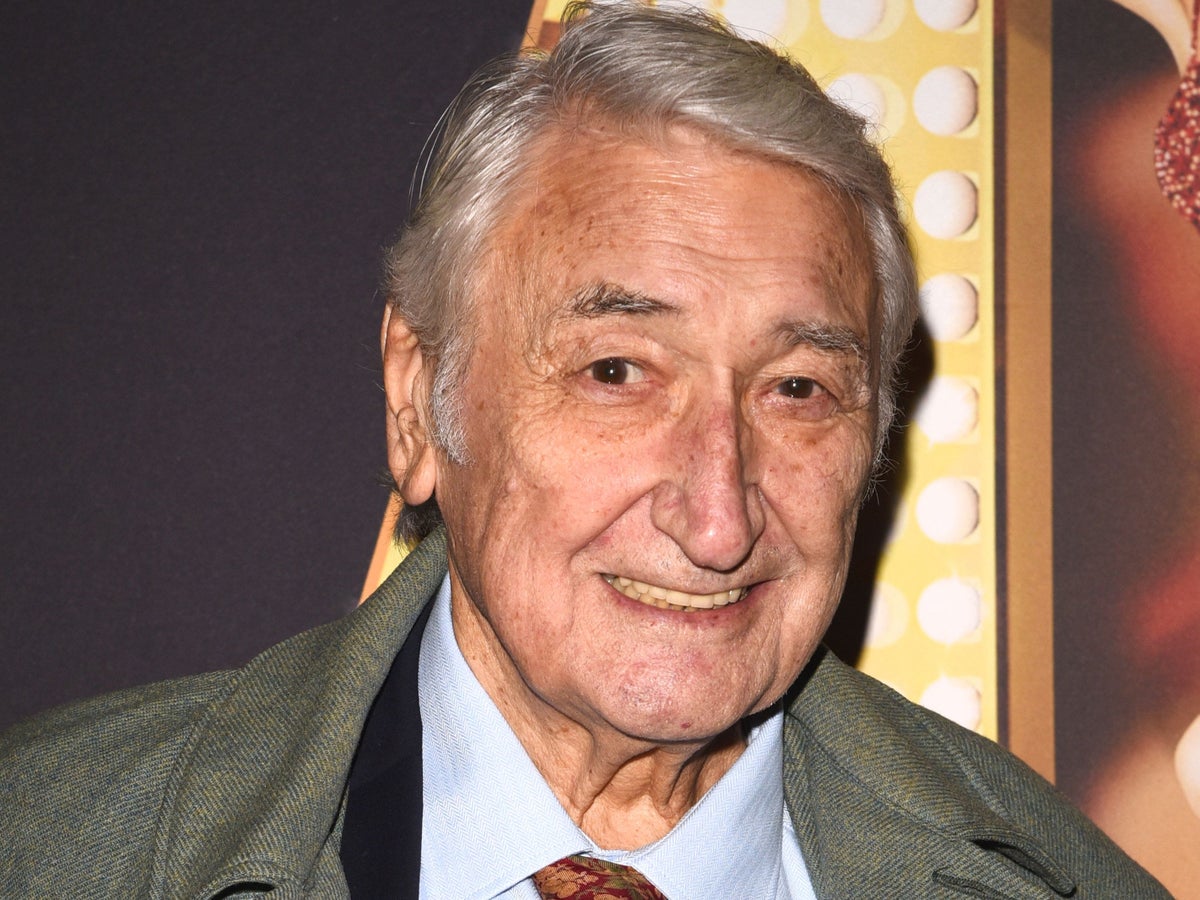 Bruce Montague, who acted in the Doctor Who radio plays and HollyoaksHe died at the age of 83.

The actor’s death was confirmed by his agents at Belfield & Ward, who said in a social media tribute: “We are deeply saddened to announce that the glorious Bruce Montague has passed away. Such a gentleman and he will be missed so much.

A cause of death has not yet been announced.

Montague has been a television staple since 1963 when he starred in the sci-fi series dimensions of fear.

He acted in television shows in the 1960s and 1970s Crane, The Link Men, Secret Army and the sitcom butterflies, to name a few. In the latter, he starred as Leonard Dunn – a successful businessman and divorcee with whom the series’ lead, Wendy Craig’s Ria, is contemplating an affair.

In the early 2000s, Montague voiced two characters – Chief Librarian Elgin and Grash – in the Doctor Who audio adventures. The Genocide Machine and Sword of Orion.

He played the abusive Derek Clough Hollyoaks in 2015 and also appeared as various characters in doctors over the years.

Montague also had a career on stage after starring in the lead role 42nd street and Casa Valentina.

Bonnie Langford, who starred alongside Montague in 42nd streetTaking to Twitter, she paid tribute to the actor, writing, “Such a lovely gentleman and artist. Dear Bruce. A dream to work with on 42nd Street. You will be missed.”

“We love you Bruce, rest peacefully. What a legend,” commented actor Millie O’Connell. 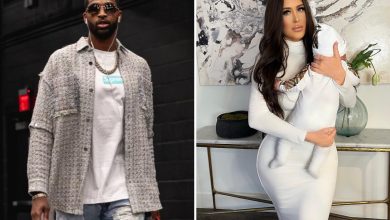 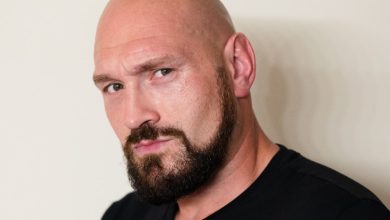 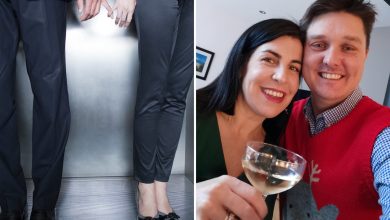 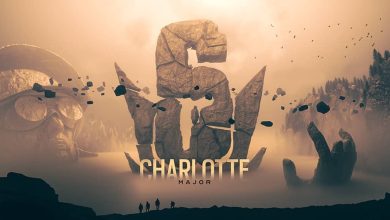