The body of a 26-year-old man carrying a “weighted book bag” was pulled from the Hudson River Sunday morning, police officers said.

The NYPD port unit responded and pulled the “unconscious and unresponsive” man from the water at Pier 40 in Hudson River Park around 11 a.m., police said.

A police spokesman said it was unclear exactly what was in the bag. There were no signs of trauma.

The coroner determined the cause of death. 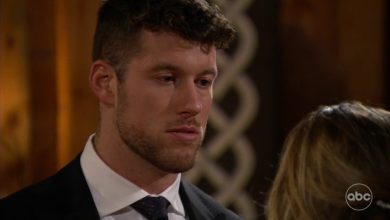 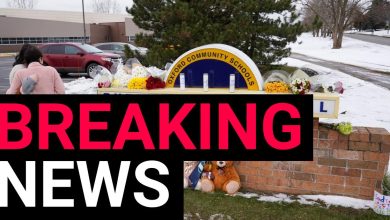 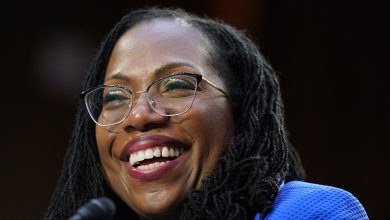 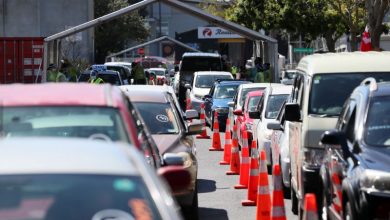