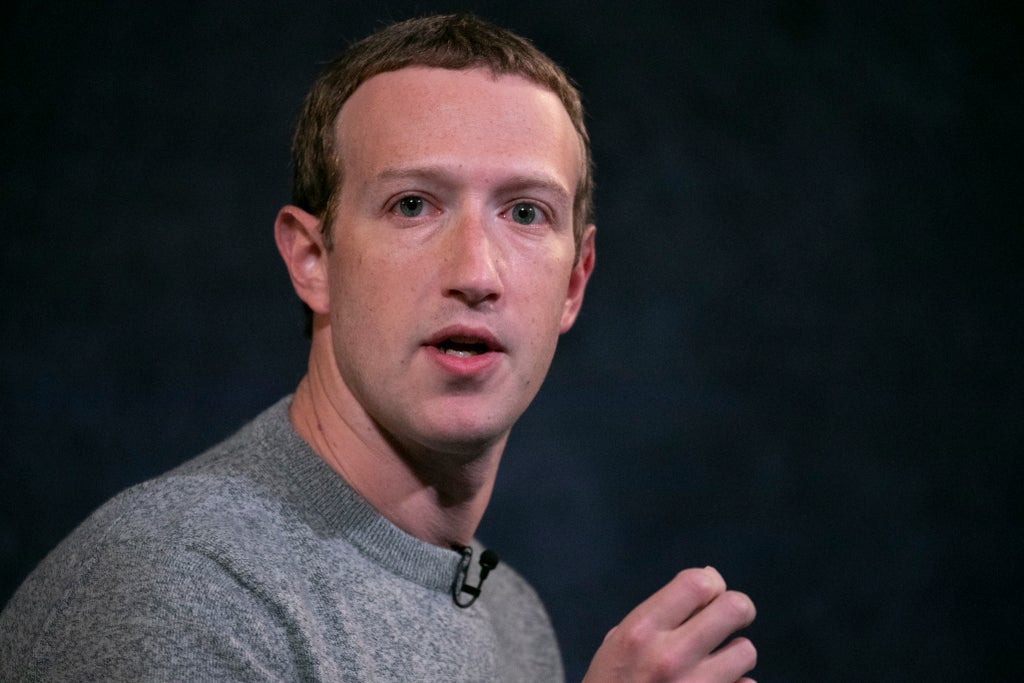 Washington, DC Attorney General is suing Mark Zuckerberg for his role in the Cambridge Analytica scandal.

Attorney General Karl Racine filed the lawsuit Monday. In a statement, the AG said Mr Zuckerberg himself was involved in the decisions that allowed Cambridge Analytica, a political consultancy, to access the private data of millions of Facebook users.

“The evidence shows that Mr. Zuckerberg was personally involved in Facebook’s failure to protect the privacy and data of its users, which led directly to the Cambridge Analytica incident,” Mr. Racine said. “This unprecedented security breach has exposed tens of millions of personal identifiable information about Americans, and Mr. Zuckerberg’s policies enabled a multi-year effort to mislead users about the extent of Facebook’s unlawful conduct.”

In 2018, a whistleblower revealed that Cambridge Analytica had used massive amounts of Facebook user data — without users’ consent — to advise Donald Trump’s 2016 presidential campaign. Facebook (now called Meta) publicly apologized for its role in the scandal, but Mr. Zuckerberg has not yet been personally sued over the matter.

In his statement, Mr. Racine said the CEO faces consequences.

“This lawsuit is not only justified, it is necessary and sends a message that company leaders, including CEOs, will be held accountable for their actions,” the attorney general wrote.

This is breaking news. Continue

The Texas Legislature is expected to debate high school athletes who benefit from endorsements, the Coaches Association says 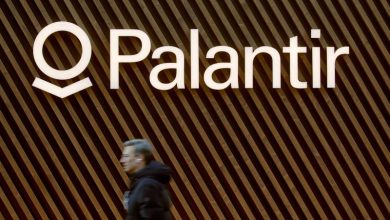 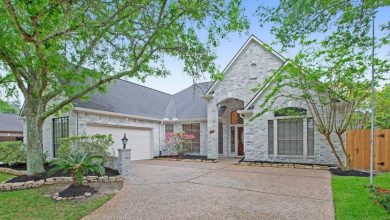 Houston Real Estate: According to a new study, Houston is one of the most desirable cities in the USA 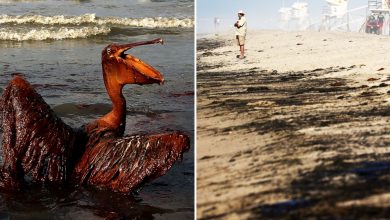 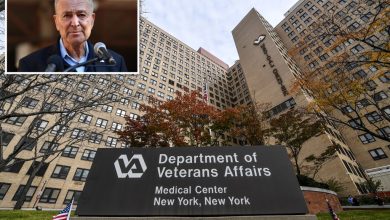