SACRAMENTO, Calif. (AP) – Terrence Davis scored 23 of his 28 points in the second half, and the Sacramento Kings beat the Los Angeles Clippers for the second time in four nights with a 104-99 win. Davis made all four of his 3-point attempts in the third quarter and finished 6/11 from outside the arc. Tyrese Haliburton added 18 points, six rebounds and five assists for Sacramento, beating the Clippers 124-115 on Wednesday in Los Angeles. De’Aaron Fox had 17 points, 7 rebounds and 5 assists, while Marvin Bagley III scored his first double of the season with 12 points and 11 rebounds. 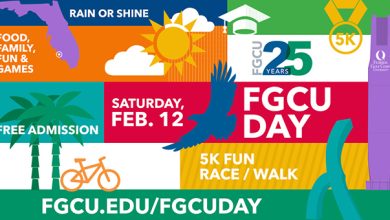 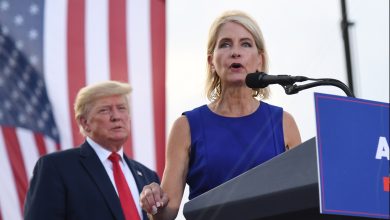 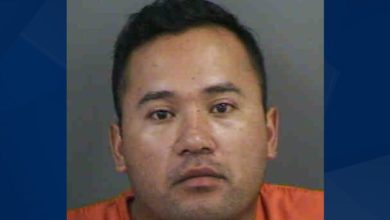 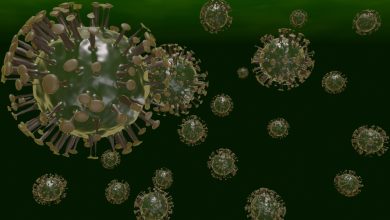