This is the second sentencing for David Temple after the first ending in the wrong situation.

Monday’s hearing was the latest update on a case that has been riddled with questions for the past two decades.

Temple was convicted twice for killing his wife, Belinda, and their unborn child, Erin, in 1999 in the couple Katy’s home.

RELATED: David Temple on trial for another murder more than 20 years later

David is a high school coach and Belinda is a teacher.

The first conviction occurred in 2007, but it was dropped due to misconduct by the prosecution.

The second trial occurred in 2019 and also ended in a conviction, but the jury could not agree on Temple’s sentence.

Now, a whole new jury had to be chosen for sentencing only. Monday’s hearing will set a date for the court proceedings.

“We are very disappointed. We want a verdict. We want a final verdict for the family,” Prosecutor Lisa Tanner said as the jury couldn’t agree on a verdict in 2019.

“The jury will retry everything,” said defense attorney Stanley Schneider.

When asked if he expected a change of venue at the time, Schneider said, “No. If you can’t get a jury in Harris County, you won’t be able to get a jury anywhere no wonder.”

Thousands of divorced women 'could owe thousands of pounds in pensions' 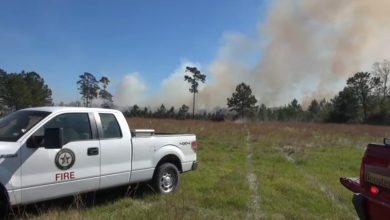 Houston Weather: What you need to know about the potential fire hazard in Houston 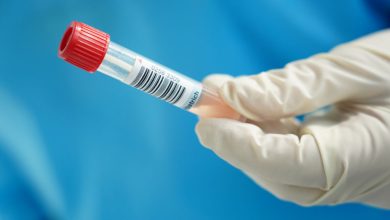 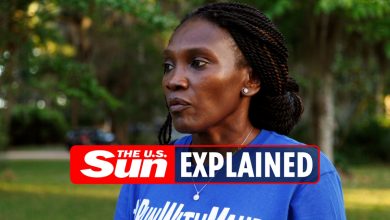 Who is Ahmaud Arbery’s mother?