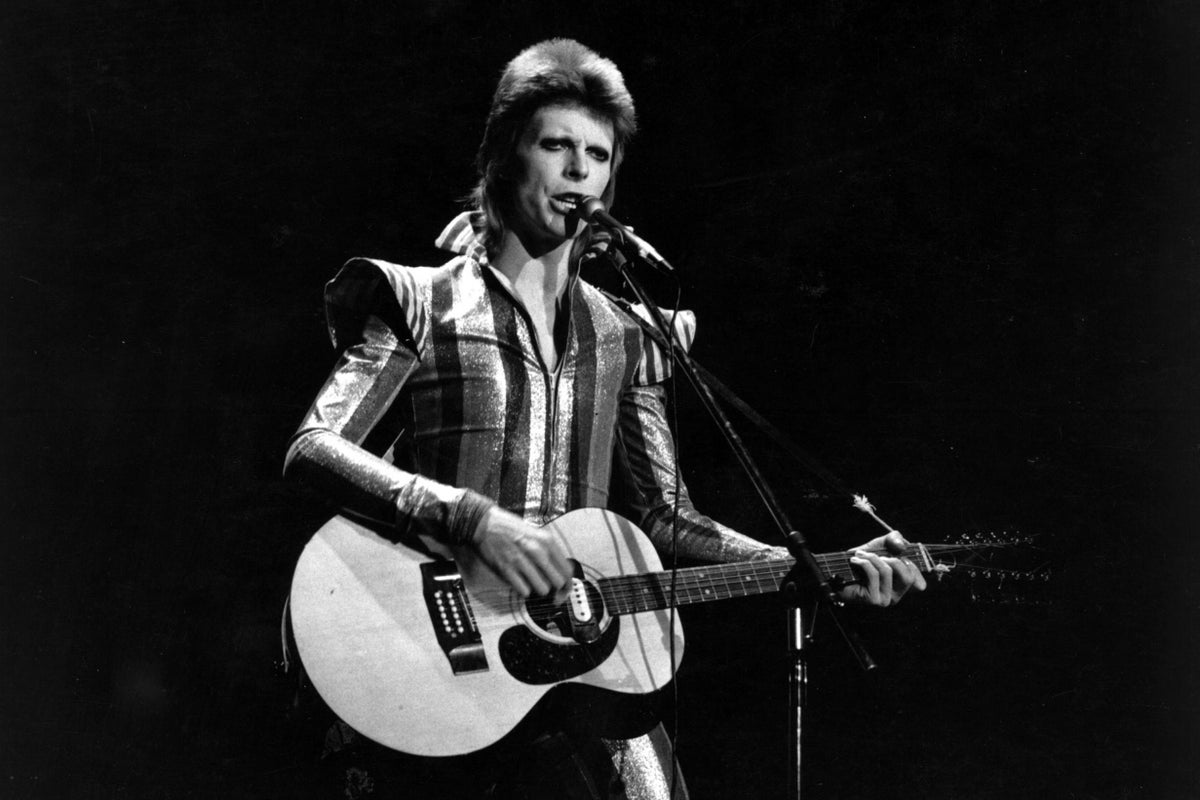 Today (June 16) marks the 50th anniversary of the release of David Bowie’s legendary album.rise and fall of Ziggy Stardust and the spiders from Mars.

To mark the occasion, the artist’s former drummer, Mick “Woody” Woodmansey, spoke to BBC Radio 6 Music about the making of the landmark album.

Describing the first time he met Bowie, Woodmansey recalled opening the door wearing a rainbow t-shirt, bangles, red tie straps and blue shoes with hand-painted red stars on them: “It was a bit of a culture shock because we didn’t do it. There’s no such thing in Hull!’

Produced by Ken Scott and recorded at Trident Studios in London, the album was released on June 16, 1972 and features fan favorites such as “Starman”, “Ziggy Stardust” and “Five Years”.

Discussing the making of “Ziggy Stardust,” Woodmansey recalled how unique the recording process was, with Bowie taking his last song down after a try or two.

He agreed that being on the album had changed his life: “It catapulted us all – pardon the pun – into the top tier of rock ‘n’ roll, which by 14 was where you dream of being.”

Woodmansey described how amazed he still is at the record’s success, then as now. “We obviously did well on that!” he said.

When he picked his favorite song, “Five Years,” he recalled writing his drum part for the song: “David just said, ‘Oh, by the way, the drums start here.’

“I had no idea what to do, and then I got in the zone for the song… it’s the end of the world, I won’t feel like showing off, I won’t feel like doing flashy things, I’m just gonna set the mood I just started playing and he said, ‘That’s it, do that!’

To celebrate the anniversary, Parlophone Records has released a special 2022 mix Top Of The Pops version of “Stardust” as well as a special limited edition half speed remaster LP, which will be available tomorrow.

Vladimir Putin has seen another gripping table amid illness rumours 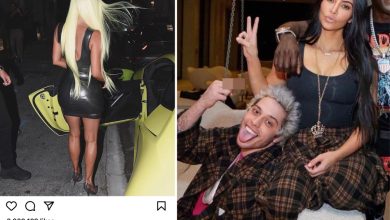 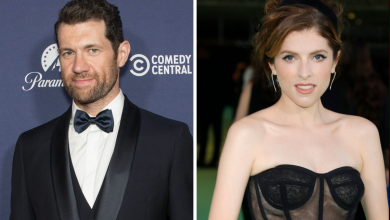 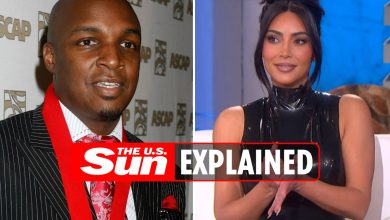 Who Was Kim Kardashian’s First Husband? 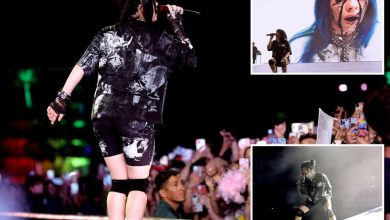