David Beckham will be reacting to Joe Lycett’s shredding stunt in the comedian’s new documentary tonight, Lycett has revealed.

In a social media video, he told the former England footballer he would be wiping out £10,000 of his own money, as well as Beckham’s status as a ‘gay icon’, if he didn’t end his contract.

Beckham didn’t respond publicly, leading to Lycett destroying the money in a livestream. He later revealed that the money was fake and that he had actually donated it to LGBTQ+ charities.

However, on December 15, Lycett announced a tweet informing supporters that Beckham has now responded to the situation.

He wrote: “The team at David Beckham have released my program with an exclusive statement that will be aired on my program tonight I’ve got your back Special.”

Lycett explained that as far as he is aware, this is the only statement Beckham or his team has made to any authority regarding his involvement in Qatar.

Also appears in I’ve got your back Special are LGBTQ+ football teams, the cast of The footballers’ wivesand dr Nasser Mohamed, the first openly gay Qatari.

The trailer features behind-the-scenes footage of Lycett’s shredding stunt, as the comedian says, “This is me, Joe Lycett, stuck in an underground bunker about to dump 10k of my own money in a garden shredder. And all while getting haunted by one of the most famous footballers of all time. How on earth did that happen?”

When Lycett Beckham delivered the ultimatum in November, he said: “You’re the first Premiership footballer to deal with gay magazines like attitudespeaking openly about your gay fans and you married a Spice Girl, which is the gayest thing a person can do.

“But now it’s 2022. And you’ve signed a £10million deal with Qatar to be their ambassador during the FIFA World Cup.”

Citing the World Cup host’s gay rights, Lycett told Beckham: “Qatar was voted one of the worst places in the world for gay people. Homosexuality is illegal, punishable by imprisonment and, if you are Muslim, possibly even death.”

On December 9, Lycett appeared on Lorraine to further explain his irritation at Beckham’s deal with Qatar.

He said: “That’s the thing, I’m open to countries being diverse and having their own beliefs and all of that stuff.

“But I think, as a baseline, I think killing people and imprisoning them for who they are should be universally condemned wherever that happens. There’s way too much happening all over the world. And it happens here sometimes, so we should always name it.”

Lycett told Lorraine that he’d still like to speak to Beckham and still “has hope.”

“He still has time to change his mind. The World Cup is not over yet,” he said.

Lycet’s I’ve got your back Special airs December 15 at 9pm on Channel 4.

Meghan Markle boasts that Beyoncé texted her after Oprah interview 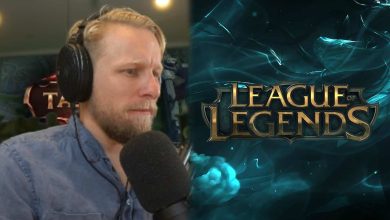 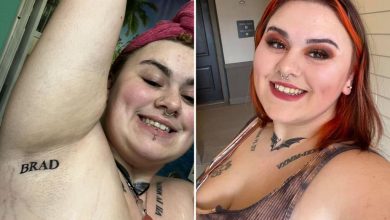 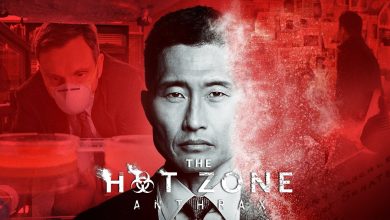 What is True (And False) in TV Show? 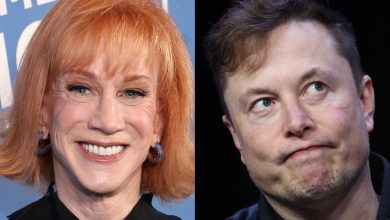