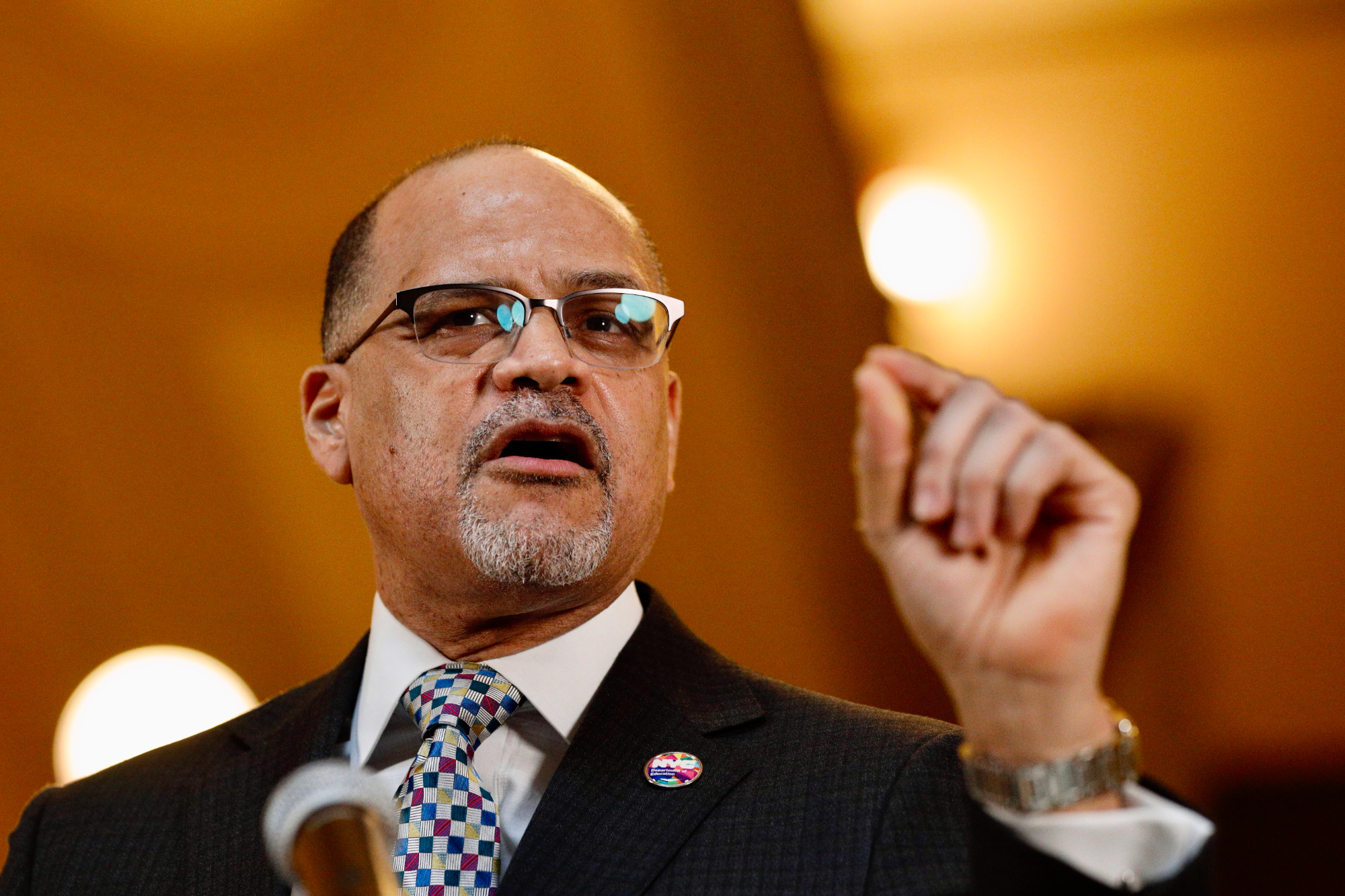 “We broke the trust” Schools Chancellor David Banks has rightly stated to a room full of Education Department officials Wednesday. In the last five years, “120,000 families decided to vote with their feet and say, ‘We’re going to find other alternatives and other choices’ for their children.”

This exodus from DOE schools “is an indictment of the work we’ve done.” And COVID accelerated the rush: January show data that DOE K-12 enrollment fell 5.6% this year to approximately 821,000 students.

With brutal honesty, Banks tore up the system’s dismal benefit rates for black and Hispanic students even as it spends $38 billion a year. But the failure is bigger: the city Reports of the independent budget office that a full 16 percent of white kindergarteners did not return to a city public school for the 2020-2021 school year, an increase in a trend that became apparent when the last mayor waged a war on excellence.

Banks turns the ship slowly and swears “Scale [up] Excellence throughout the system.” Rather than ending accelerated learning programs as his predecessors sought, he wants to strengthen them. He’s also moving toward more, depoliticized reading and math classes and increasing school safety.

He also eliminates the “executive superintendents” created by then-Chancellor Richard Carranza, who left 46 superintendents for the city’s 31 local school districts. In lieu of additional bureaucracy, Banks promises additional funding and staffing for district heads. It also cuts down on the bureaucracy that stifles school-based innovation and grants more autonomy to school leaders.

“I didn’t come here to play chancellorship. I came here to really make a difference,” Banks told the assembled bureaucrats. All New Yorkers should pray he makes it. The city desperately needs a school leader who can put the needs of the children ahead of the adult “stakeholders” who run the system to serve their own interests.

Who is Jorge Masvidal's estranged wife Maritza and how many children do they have? 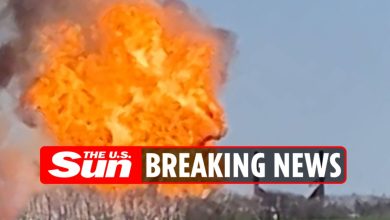 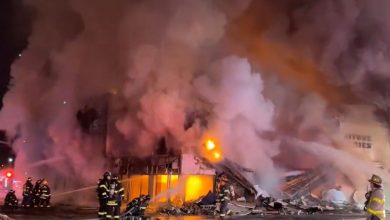 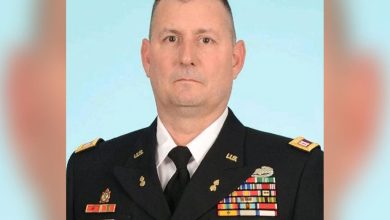 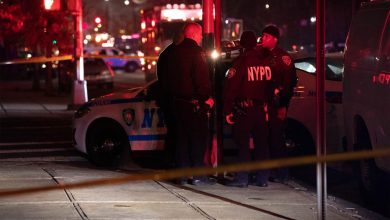