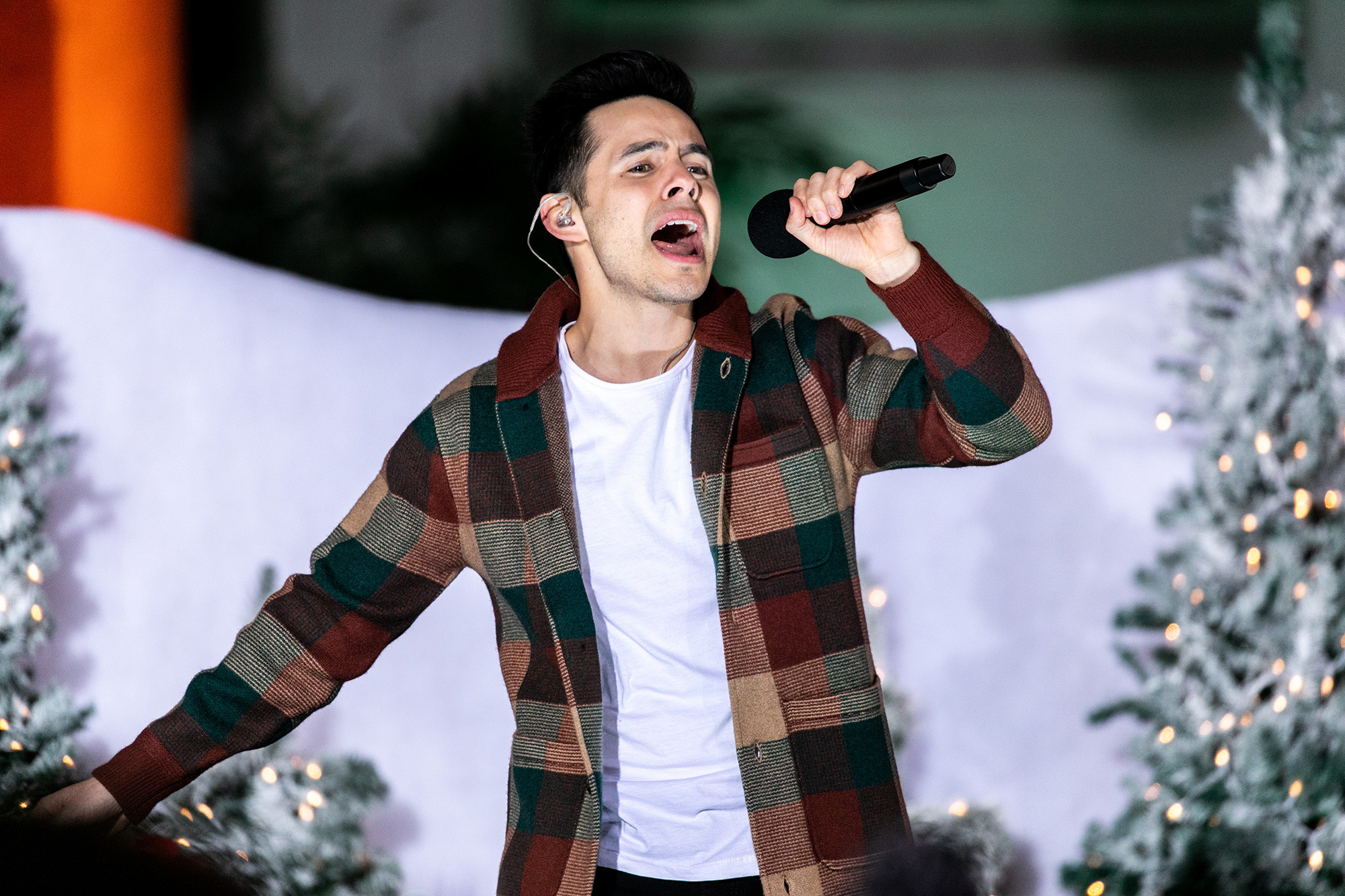 David Archuleta has spoken out about fans leaving his Christmas show after delivering an emotional speech about his gay ‘journey’.

Archuleta is currently embarking on his The More the Merrier Christmas tour of venues in his home state of Utah.

The musician said dozens of guests left his last show in Delta, southwest of Salt Lake City, as he shared his coming-out story.

He took to Instagram and Facebook on Thursday to share a disturbing email his manager received, complaining that his 15-minute speech ended up ruining the “incredible experience” of the Christmas show.

“I don’t think this concert was a setting for that,” the email reads. “We have some very disgruntled patrons who I will [be] dealing with today. I would hope that the remaining concerts don’t allow that and just give them a great Christmas experience.”

Archuleta took to social media to address the situation and stood by his comments throughout the show.

“I’m sharing something I thought I had to hide for most of my life. Because you believe your existence is unacceptable. This mindset is not healthy,” Archuleta wrote.

The 31-year-old rose to fame in 2008 when he finished second to David Cook on the seventh season of “American Idol.”

Archuleta has shared that he struggled to come to terms with his sexuality while growing up in a strict Mormon household that condemns same-sex relationships. He eventually came out to his family in 2014 and then to the public in 2021.

The singer revealed in his Instagram post that he was so ashamed of his homosexuality that he considered taking his own life rather than face the world. “I thought ending my life would be better than admitting it openly,” he said.

“When a few dozen people leave but others remain who need to know they are not alone on this journey. It’s worth it to me.”

It is unclear who emailed the complaint. A representative for Archuleta did not immediately respond to The Post for further comment.

Since coming out publicly in the summer of 2021, Archuleta has shared his heartbreaking journey of struggling with anxiety and suicidal thoughts as he began to embrace his queerness.

“I will not apologize for anything I say, no matter how imperfectly I say it. I’m me. And I will never again apologize for it like I did so many years ago,” he said in his post.

Will Smith reveals Rihanna's reaction to his new movie Emancipation 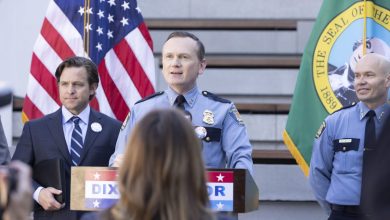 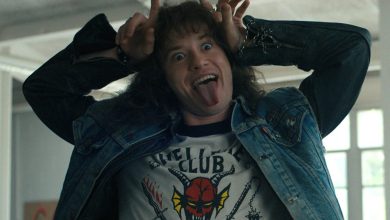 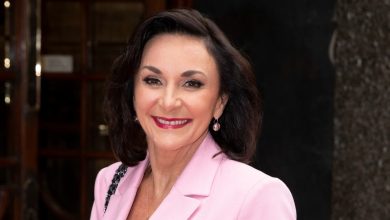 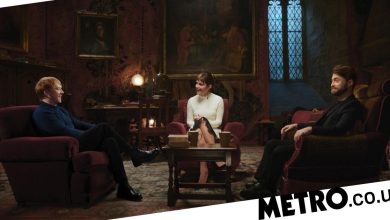