Aaron Rodgers does not leave Green Bay and neither is his goal.

The Packers placed the franchise tag on All-Pro wide receiver Davante Adams before Tuesday’s deadline, according to multiple reports. The move ensures the Packers have a ninth straight year in which Adams catches passes from Rodgers, who confirmed earlier in the day he would return to Green Bay next season.

Adams, 29, is reportedly still looking for a long-term deal, but the franchise tag — if he plays on it — will net him $20.1 million and give the Packers a little more time to finalize that deal.

Rodgers and Adams combined for a franchise-record 68 touchdown passes. Eleven of those touchdowns came last season, when Adams had career-high 123 passes and 1,553 yards.

Adams was named All-Pro receiver for the second year in a row. 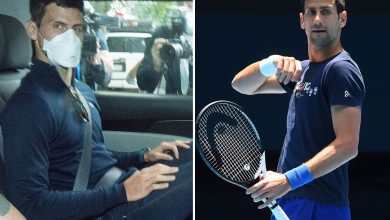 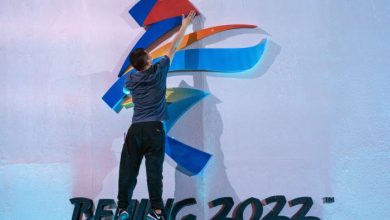 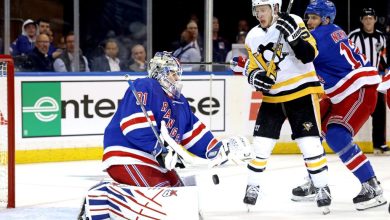 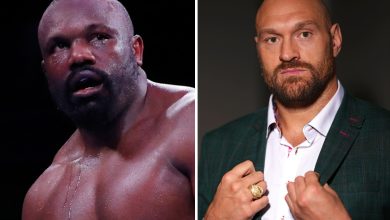