At the center of the controversy is a fat suit worn by 54-year-old star Brendan Fraser, who plays a 600-pound English teacher named Charlie who is struggling to mend his relationship with his estranged teenage daughter, portrayed by Sadie Sink .

Aronofsky, 53, reportedly told Yahoo! Entertainment He didn’t expect the criticism when he cast Fraser, and he defended his use of prosthetic pounds — saying that “actors have been using makeup since the beginning of acting.”

“The effort we made to portray the realism of the makeup has never been done before,” said Aronofsky. “One of my first calls after casting Brendan was my makeup artist Adrien Morot. I asked him, ‘Can we do something realistic?’ Because if it looks like a joke, then we shouldn’t be doing it.”

Fraser’s transformation sparked a backlash at previews last fall, with independent film critic Katie Rife advising oversized viewers – and even those with a thinner frame. Not to watch the movie.

“I can’t in good conscience recommend fat people watch The Whale,” Rife said tweeted in September. “I also don’t recommend watching it for skinny people as it reinforces the idea that fat people are objects of pity who have brought their suffering on themselves through lack of coping skills.”

Aronofosky further noted in his recent rebuttal that Charlie is a versatile character who doesn’t fall into typical stereotypes.

“People with obesity are generally portrayed as villains or punchlines,” the Oscar-nominated director continued. “We wanted to create a fully fleshed out character that has bad and good sides to him; Charlie is very selfish but he is also full of love and seeks forgiveness.”

“So [the controversy] makes no sense to me. Brendan Fraser is the right actor for the role and the film is an exercise in empathy,” said Aronofosky.

Fraser echoed his directorship during the live panel, saying Charlie is a “round character” who “isn’t the person he portrays” and that audiences shouldn’t be so quick to judge.

“He’s not the person that we fire so often,” Fraser said, alluding to our culture’s demonization of people living with extreme obesity. “He’s a man living with obesity, but he’s also a father and a teacher. He’s someone who can bring out the best in others, even if they can’t see it in themselves. Tragically, he can’t do that for himself.

“The empathy we all felt as we made this film and shared Sam Hunter’s story is something that’s very personal to all of us,” said Fraser, whose performance was screened at various film festivals this year, including Venice, London and Toronto. garnered a standing ovation and was hailed as a comeback for the actor.

He also received a Golden Globe nomination for the role, written by playwright Samuel D. Hunter in 2012. Prior to its theatrical adaptation, the off-Broadway production of The Whale had won two dramatic awards.

Woman stabbed to death in Brooklyn home; person of interest in custody 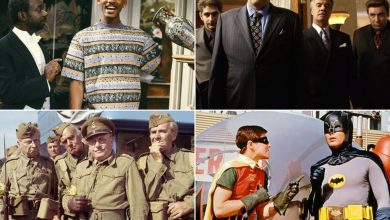 The 20 best TV theme songs of all time, from Doctor Who to Dad’s Army | The Independent 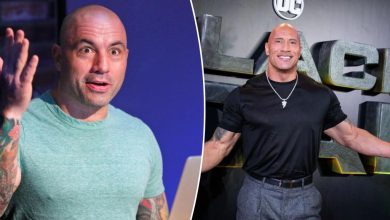 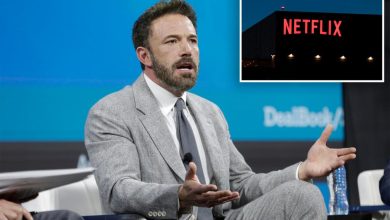 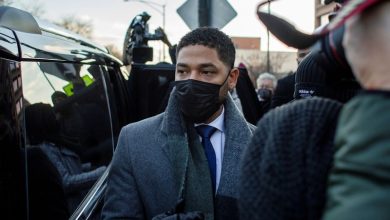 Actor Jussie Smollett to be convicted of hate crime allegations