Darlene Hard, an aggressive serve and volley player who won three major singles titles and 18 major doubles titles in her tennis career in the Hall of Fame, has died. She is 85 years old.

She died Thursday at Northridge Hospital in the Los Angeles area after a brief illness, according to Mona Cravens, director of student publishing at the University of Southern California, where Hard worked for 45 years.

Hard appeared in seven major singles championship finals, winning titles at the 1960 French Championship and the 1960 and 61 US Championships – tournaments before the French and US Opens. She was a Wimbledon finalist in 1957 (losing to Althea Gibson) and ’59, and reached the quarterfinals of the 1962 Australian Championships.

She achieved even greater success in the doubles event. She won three French titles, four Wimbledon titles (including 1957 with Gibson) and six US championships with eight different partners. In mixed doubles, she was a two-time French champion and three-time Wimbledon champion, partnering with Rod Laver for titles in 1959 and ’60.

She helped the USA win the Wightman Cup title against England four times and played on the US Fed Cup winning team in 1963.

She became a member of the International Tennis Hall of Fame in 1973.

Darlene Ruth Hard was born on January 5, 1936 in Los Angeles. She was taught her power game by her mother, Ruth, on the public courts of Southern California. She comes at a time when the girls’ game is moving from basic protracted rallies to a full-court style that suits Hard’s aggressive nature well.

Much of Hard’s success has come from tennis’s amateur career. The professional era began in 1968, and Hard played only briefly as a pro at the 1969 US Open. She won her last doubles title in New York that year at the age of 33, six years after she take a break from serious competition to teach tennis. She lost in the second round of the singles event.

Cravens met Hard when she and her husband learned tennis from the retired champion, who has remained silent about her achievements. It wasn’t until Cravens went to the library and did some pre-internet research that she discovered Hard’s impressive career.

Cravens, who became Hard’s best friend, said: “She’s rough on the outside, but on the inside she’s very gentle.

Cravens then offered Hard a job at USC, where she did everything from maintain the university’s computer systems to design work on the El Rodeo almanac and the Daily Trojan.

“She has a very good design eye,” Cravens said Friday. “She was very dedicated to whatever she did.”

Hard is survived by her older sister, Claire Brundage. She was married briefly and had no children.

Calif. AG to prevent an increase in retail robberies 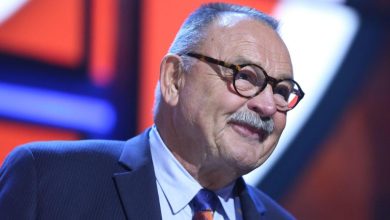 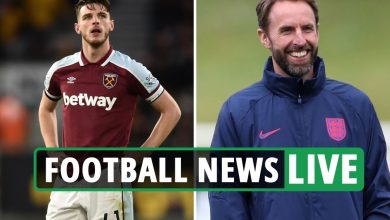 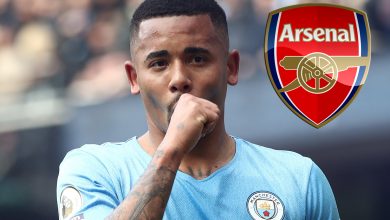 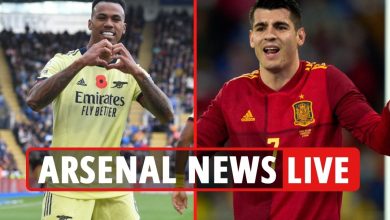