DANCING On Ice star Faye Brookes has had fans wondering if she secretly MARRIED her boyfriend.

The 34-year-old actress has shared some new pictures with her followers and appears to be wearing a ring on her wedding finger.

The 2021 DOI candidate, captured aboard a private yacht in tropical climes, looks seriously in love as she cuddles up to beau Joe Davies.

But in a second snap, Faye – who looks incredible in a white swimsuit – appears to be sporting some bling.

A closer look at the former Coronation Street star’s Instagram account also reveals that she follows a variety of wedding businesses.

NOT THE FIRST TIME

This is the second time in recent months that Faye has sparked rumors that she has married personal trainer Joe, who she went public with in 2019.

The couple spent 2020 together at their parents’ seaside home before moving into Faye’s flat in Manchester.

In December 2021, Faye posted a picture of herself in a wedding dress while snuggling up to a very elegant looking Joe.

At the time, she simply said, “With this one, I’m counting down to another magical Christmas…”

Fans scratched their heads, wondering if the couple had tied the knot.

Another even said to Faye: “Oh WOW!! Congratulations.”

Faye is best known for playing Kate Connor on Coronation Street, having portrayed the barmaid and restaurant manager on the ITV1 soap opera from 2015 to 2019.

Last year she hit the rink and competed with pro skater Hamish Gaman on Dancing On Ice.

Unfortunately, Hamish suffered an injury midway through the competition, meaning Faye was back working with Matt Evers.

The pair made it to the finals, narrowly missing out on the winner’s trophy for Capital FM presenter Sonny Jay and pro skater Angela Egan.

Speaking during Faye’s appearance on the show, Joe said he was “incredibly proud” of his girlfriend. 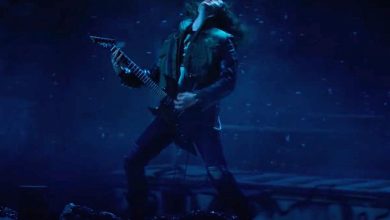 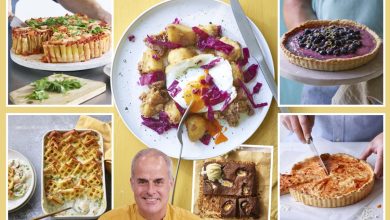 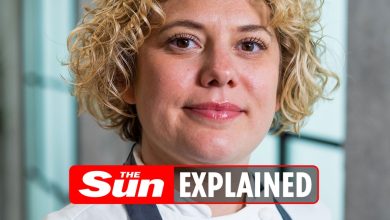 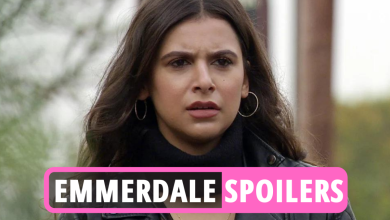