MARKS & Spencer has called for a truce with Aldi over the Colin the Caterpillar pie.

The luxury supermarket and discount chain were locked in a legal battle after Aldi started selling a cake called Cuthbert the Caterpillar that looked similar to an M&S product.

They reached a secret out-of-court settlement on November 5, now it’s out.

The companies have not disclosed the terms of the deal – but both pies will still be on sale.

One Aldi A spokesman said: “Cuthbert is free and looks forward to seeing all of his fans again soon!”

A spokesperson for M&S said: “The objective of the complaint is to protect the intellectual property rights in our Colin the Caterpillar pie and we are very pleased with the outcome.”

The high-end sugar retailer started selling the famous Colin cake more than 30 years ago and its design has remained largely unchanged since 2004.

The only exception is during seasonal events like Halloween, Christmas, and Easter, when M&S rolls out temporary new designs.

Colin is made of chocolate sponge and buttercream, covered in a chocolate shell, and costs £7.

The trademark infringement complaint, filed with the Supreme Court in April 2021, alleges that Aldi benefited from AUNT‘ reputation.

Aldi’s Cuthbert Cake returned to stores last May, with a slight difference.

The popularity of Sparks’ original Colin cake has spurred a flurry of knockoffs.

Most supermarkets now have their own versionincluding Waitrose’s Cecil, Charlie at the Co-op, and Tesco’s Curly cake.

https://www.thesun.co.uk/money/17517070/marks-and-spencer-aldi-reach-deal-colin-caterpillar-cake/ Cuthbert returns as M&S and Aldi strike a deal on Colin the Caterpillar cake 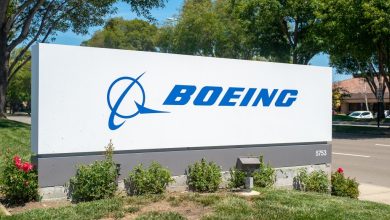 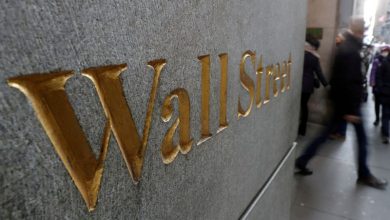 Stocks of ‘Santa Claus’ increase in price? Investors look to Omicron for direction 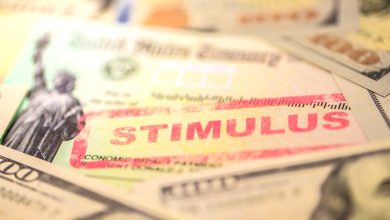 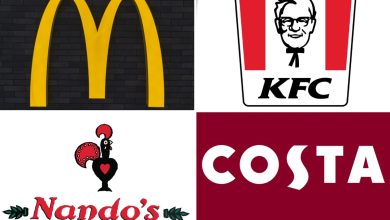