“I don’t really want the journey to end, but everything has its time and I think the time has come to do other things than compete in cross-country,” she said on Instagram.

The 33-year-old had already announced that the Beijing Games would be her last Olympics.

In 2010, Johaug won her first Olympic gold with the 4x5K relay in Vancouver and her second, third and fourth more than a decade later.

She won gold in the 10km individual, 15km skiathlon and 30km mass start at the Beijing Olympics, as well as bronze and silver medals at the 2014 Sochi Games.

Johaug tested positive for a banned substance in 2016 and was initially banned for 13 months before her suspension was extended to 18 months by the sport’s tribunal.

Her final race will be the 30K in Holmenkollen, Norway on Saturday.

(Reporting by Tommy Lund in Gdansk; Editing by Toby Davis)

The BBC shuts down news operations in Russia 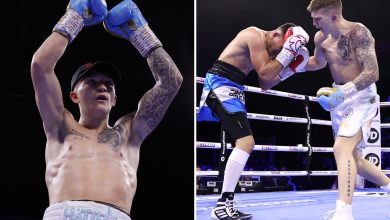 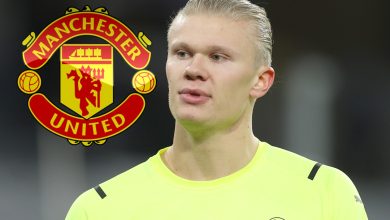 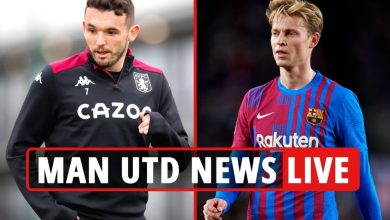 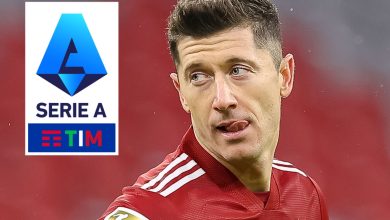 ‘I have an appreciation’