CHARLESTON, SC (WNCN) – A lost alligator was relocated in Charleston over the weekend thanks to police.

Charleston Police Department officers were called to a parking garage after saying “another lost alligator” was discovered.

Animal Control, Harbor Patrol and Daniel Island Patrol of members of the CPD responded and assisted in relocating the alligator.

Video posted by the police shows officers diving on the alligator to close its jaws and restrain it before it was moved.

The department confirmed that the alligator was released. 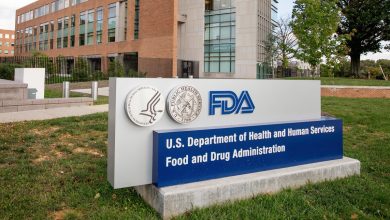 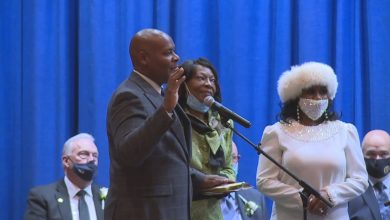 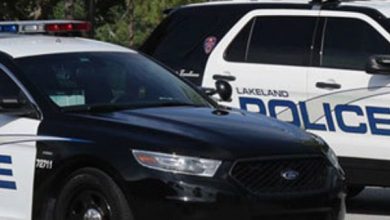