Angry Ronaldo stormed into the tunnel after being benched by his caretaker Michael Carrick.

The Portuguese superstar struggled as an extra in the second half, and incoming Manchester United manager Ralf Rangnick claimed he was ‘too old’ FIVE YEARS AFTER.

United legend Gary Neville thinks the German influenced the squad in the draw at Stamford Bridge.

“I have a feeling that the incoming boss picked that team because it was a huge departure from midweek.”

Neville added: “After watching 1 million minutes, I am now convinced of the impact on the team and the style!”

But former Old Trafford captain Roy Keane has come up against Ronaldo.

He insists the 36-year-old veteran striker – who has scored 10 goals for United so far this season – should have started.

TV pundit Keane said: “This is a big game for United. I want to forgive the Champions League group stage games.

“But if you run into Ronaldo in the parking lot, you see a guy who has won everything and he’s back to lift the club.

“If the ball falls into the hands of anyone in world football, even at the age of 36, it is Ronaldo. It’s not like he’s back and looks horrible.

“Carrick is trying to give him a high score – let’s get him down the tunnel.

“There’s nothing wrong with a player being upset.”

The Portuguese icon was arrested for dissent towards the end of the match.

And Ronaldo also burst into the tunnel at Old Trafford after being benched in a 1-1 draw with Everton in October.

But he later tweeted: “There is still a long road ahead and nothing is impossible when you play for United. We will continue to pursue our goal until the end! ”

“I had a nice chat with Cristiano, he was great, and we decided to go today.

“We had a plan to stop the passes they passed to Jorginho and Loftus-Cheek.”

https://www.thesun.co.uk/sport/football/16879876/man-utd-cristiano-ronaldo-future-carrick-rangnick/ Cristiano Ronaldo glimpses his future under Rangnick after starting from the bench as Man Utd draw at Chelsea 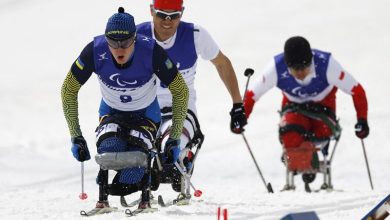 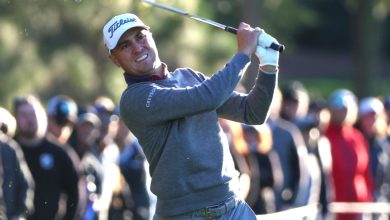 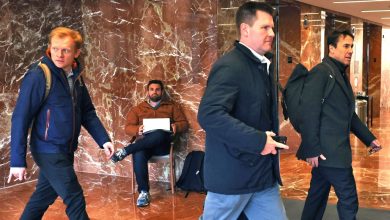 MLB and union remain deadlocked after long day of negotiations 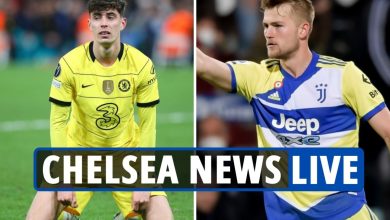