HOUSTON, TX (KTRK) — A child was killed Monday night after police said someone drove by and opened fire in a northeast Houston neighborhood.

Houston police said their Northeast Division officers were called at 6:21 p.m. to a shooting at the 2900 block of Brewster Street, which is two blocks from the US-59 Eastex Freeway in the Greater Fifth Ward.

Officers found a 15-year-old boy with a gunshot wound who was taken to Memorial Hermann Hospital, police said.

HPD later stated that the incident involved a shooting from a passing car and that a youth was shot dead.

Investigators viewed video from nearby cameras and questioned witnesses. Police did not release any descriptions of the suspect or the vehicle involved, other than that it was a dark-colored car. 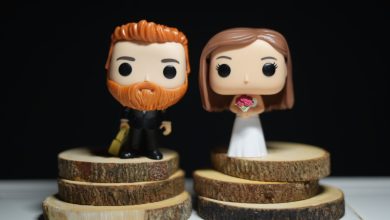 What is this couple’s love of Funko Pop! the numbers that lead to an on-demand marriage proposal – San Bernardino Sun 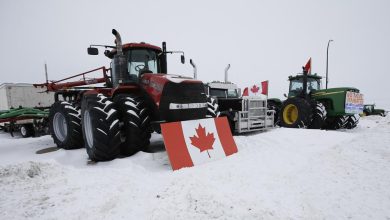 Canadian authorities look to the court to break the blockade 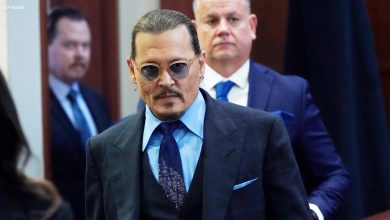 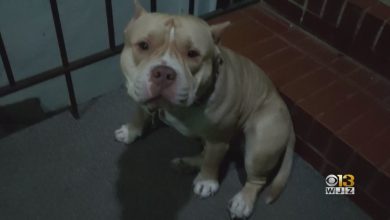