MUMBAI (Reuters) – New Zealand left winger Ajaz Patel took a spin on India’s batters with three quick hits in quick succession after the hosts chose to hit the ball on the first day of the tournament. The second and final test was affected by the weather at Wankhede Stadium on Friday.

At the tea party, the home team hit 111 with a treble with the opening hitter Mayank Agarwal undefeated 52 and Shreyas Iyer losing seven.

Agarwal and Shubman Gill got off to a solid start for their team after captain Virat Kohli won the pitch and chose to hit the putt. The first lesson was wiped out due to the wet outside yard following unseasonal rain in Mumbai for the past two days.

Mumbai-born Patel, to parents who immigrated to New Zealand in 1996, fired Gill for 44 when he failed after the hitter added 80 for the opening game against Agarwal.

Patel returned next to fire Cheteshwar Pujara and Kohli before they opened accounts, to the dismay of hundreds of people at the estate overlooking the Arabian Sea.

Kohli, who returned to lead India after being rested for a three-match Twenty20 series and the first test in Kanpur, reviewed the game before deciding to fail and trudged after a conversation with the referees on the field.

The televised replay did not distinguish if he had hit the ball before Patel’s serve hit his pad.

From 80 without loss, India was dropped to 80-3 and it was left to Agarwal and Iyer, who made their dream debut in Kanpur with 105 innings, followed by a vital 65 in the second. two, to ensure that they do not have further failures.

Both sides suffered injuries ahead of the test with the visitors losing captain Kane Williamson to an elbow problem while the hosts lost Ajinkya Rahane, who led the team in Kanpur in Kohli’s absence. , Ravindra Jadeja and Ishant Sharma.

The opening test ended in a tight draw, with New Zealand’s final batting pair suspended in the final to deny the home team a win. 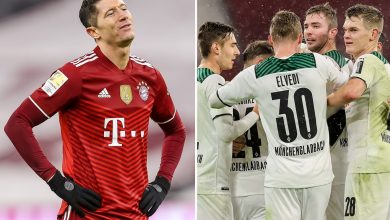 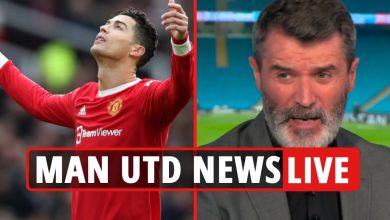 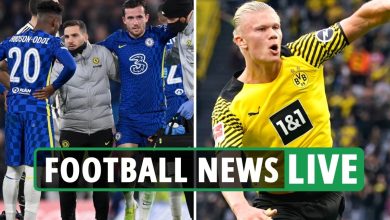 Chilwell will ‘miss the rest of the year’, new Haaland contract, Rice eyes across Europe, Newcastle and Chelsea transfer news 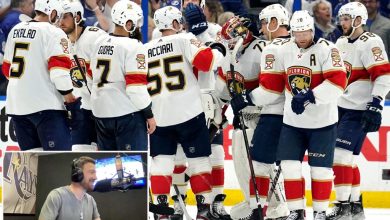