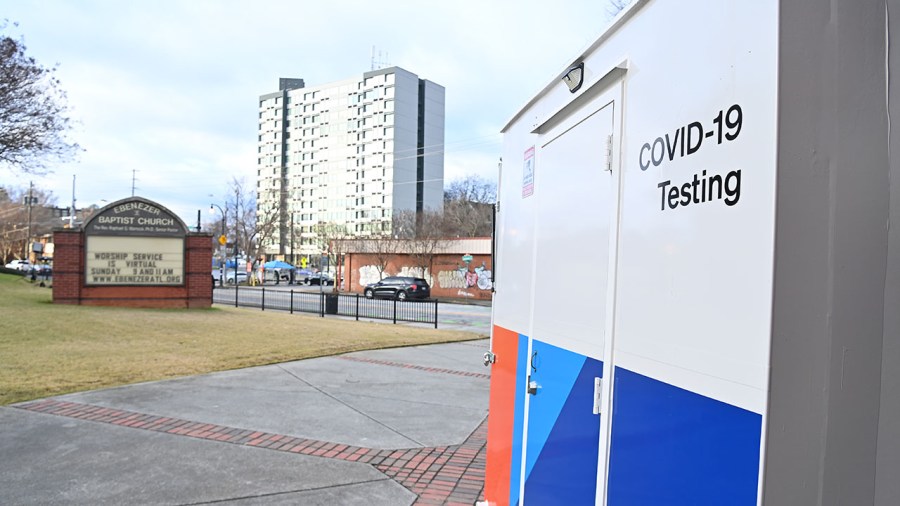 The 373 new cases added by the state Department of Health and Human Resources were the fewest since July 6, when it was just 231.

NCDHHS also reported an ongoing overall decline in the number of hospitalized patients – even with a one-day increase – and said it was the fifth straight day that less than 3 per cent of tests came back positive and added 39 deaths.

It’s the third consecutive Monday that fewer than 1,000 new cases were received, tending to reflect slower testing activity over the weekends.

The state averaged fewer than 1,400 new cases per day over the past week, the fewest since late July.
There were 854 COVID patients in hospitals, according to the NCDHHS — just the second daily increase since the Jan. 27 peak of more than 5,200. That number was 813 a day earlier, its lowest since July 22.

The agency also says 2.6 percent of testing on Saturday confirmed new cases, continuing the trend of significantly lower rates than observed during the Omicron surge – when it routinely topped 30 percent. On 10 of the last 11 days it was less than 4 percent.

The death toll is rising at a slower pace than it did after the Omicron surge, though the state fell 39 deaths short of another milestone number. Total COVID deaths in North Carolina reached 22,961. 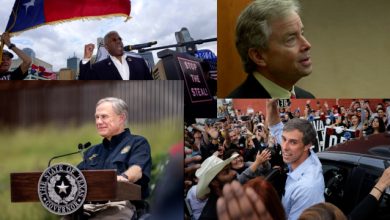 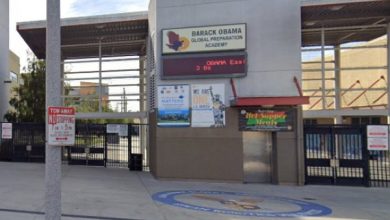