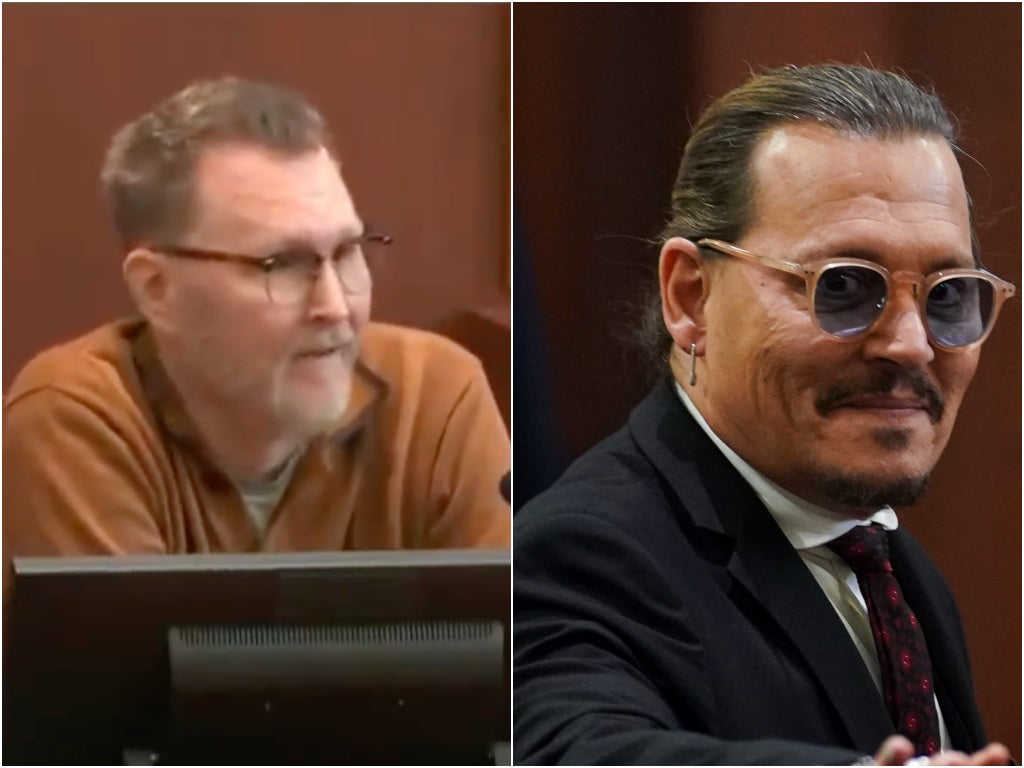 Johnny Depp’s witness admitted he wasn’t a fan of the actor, which caused the courtroom to fill with laughter.

Morgan Night took the stand on Tuesday (May 24) to testify on behalf of Depp in the multi-million dollar defamation lawsuit against ex-wife Amber Heard.

Night worked at Hicksville Trailer Park in Joshua Tree National Park, California, which Heard, Depp and friends visited in May 2013. During that trip, Heard claims Depp vandalized her trailer before performing a “void search” on her.

While Heard’s attorney Elaine Bredehoft questioned the witness, she accused him of being a big Depp fan and wanting to be part of the trial.

“I’m not, to be honest,” he replied, which was met with laughter from the court.

Before Night took the stand, Judge Penney Azcarate sent the jury out to be questioned about what he had seen of the trial before being told he would be a witness.

Night explained that about five weeks ago, a friend of his texted him mentioning Hicksville in court, and he watched a short clip online.

He was contacted by Depp’s attorneys and said the description of the evening at the Hicksville trailer park that was mentioned did not match his recollection of the incident and that the night was not particularly noteworthy.

Night said he scanned Twitter for mentions and replied to a tweet about the events surrounding the fire pit.

“It never happened. I was with them all night. Amber was the one acting jealous and crazy,” he replied.

Depp is suing Heard for $50m (£39.7m) for allegedly implying he abused her in a comment in 2018 The Washington Post, and reportedly preventing him from landing the same high-profile Hollywood roles he was used to.

https://www.independent.co.uk/arts-entertainment/films/news/laughter-court-witness-johnny-depp-fan-b2086545.html Court erupts in laughter as witness says he’s not a fan of Johnny Depp

Texas School Shooting: Everything We Know So Far 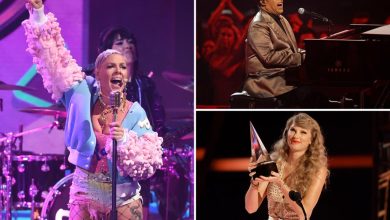 From Taylor Swift and Pink to Stevie Wonder 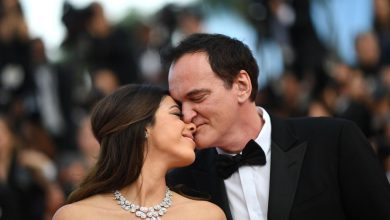 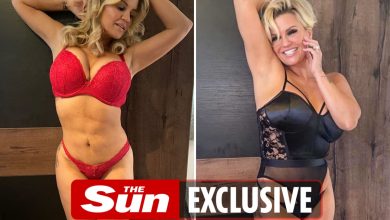 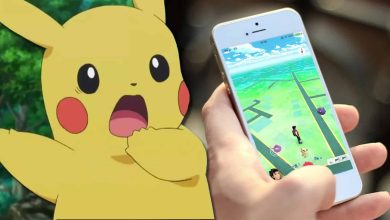