An off-duty correctional officer and his teenage daughter were killed by a suspected drunk driver on a winding California freeway over the weekend, authorities said.

According to officials and local reports, Corporal Daniel Jacks Jr. and his 19-year-old daughter Hannah were pronounced dead at the scene when their Honda Insight was hit head-on by the driver of a Chevrolet Silverado.

The impact was so severe that the Honda was thrown off the road, the California Highway Patrol said, according to KABC.

The fatal accident happened around 9 p.m. Sunday on a dual carriageway in the Moreno Valley, according to the Riverside County Sheriff’s Department, where Jacks worked.

Authorities believe Scott Bales, 47, was under the influence of alcohol and swerved into oncoming traffic, CBS LA reported.

Bales has been charged with two counts of murder and is also charged with driving under the influence and injuring a passenger in his own vehicle, KABC reported. He was reportedly hospitalized after the accident.

Work has been carried out on the stretch of road where the accident happened over the years, including adding a double yellow line and rumble strips, a highway patrol officer told KABC.

“There’s absolutely no reason to drive drunk,” Officer Jason Montez said. “We have so many different ridesharing options, public transport and taxis.

Jacks was recently promoted to corporal in March, having served in the Riverside Sheriff’s Office since 2008, the department said.

“Correctional Corporal Jacks was 45 years old and a resident of San Jacinto,” the department said in a press release. “He is survived by his wife Denay, son Brent, father Daniel Sr. and brothers Anthony and Tommy.”

Daryl Hannah's bare bottom does "Splash," which is no longer censored on Disney+ 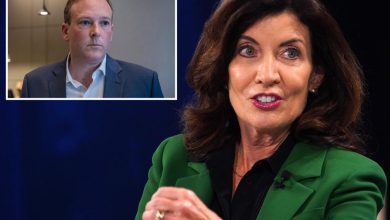 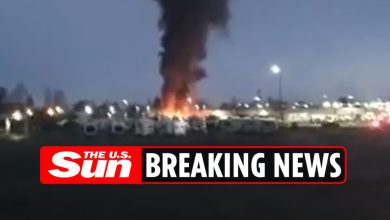 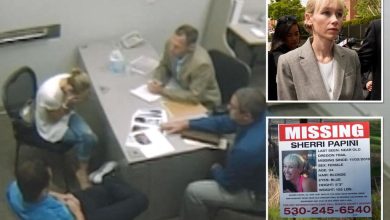 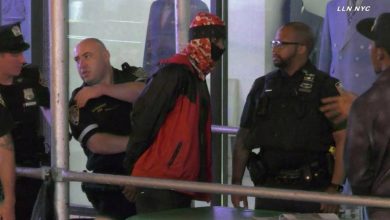