A woman was found dead after a fire at a Brooklyn apartment – and police said on Wednesday she was intentionally burned alive in a case ruled a homicide.

Sugerys Ramirez, 40, was discovered unconscious in the second-floor apartment of a building on Van Siclen Avenue near Fulton Street in Cypress Hills following a fire early in the morning on November 11, police officers said.

She was pronounced dead by rescue workers.

A death certificate for Ramirez, released by the city’s chief medical examiner’s office, revealed that she died from “homicidal violence, including thermal injuries,” police said Wednesday.

No information was initially known about a suspect or a motive.

Another person was slightly injured in the blaze but declined medical attention, the FDNY said.

A dozen units with 60 fire and rescue workers had responded to the inferno. 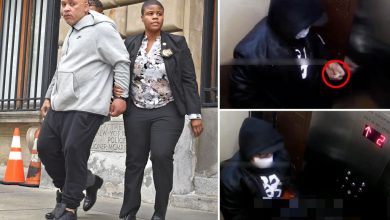 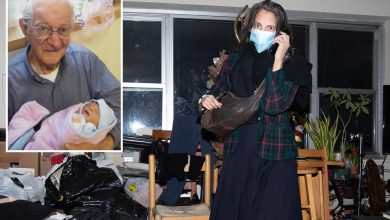 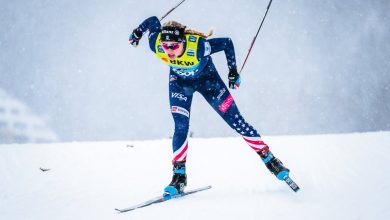 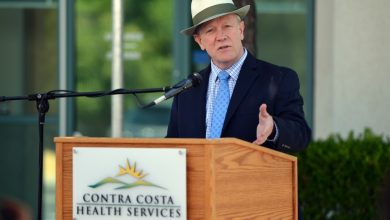 McNerney will retire at the end of this year