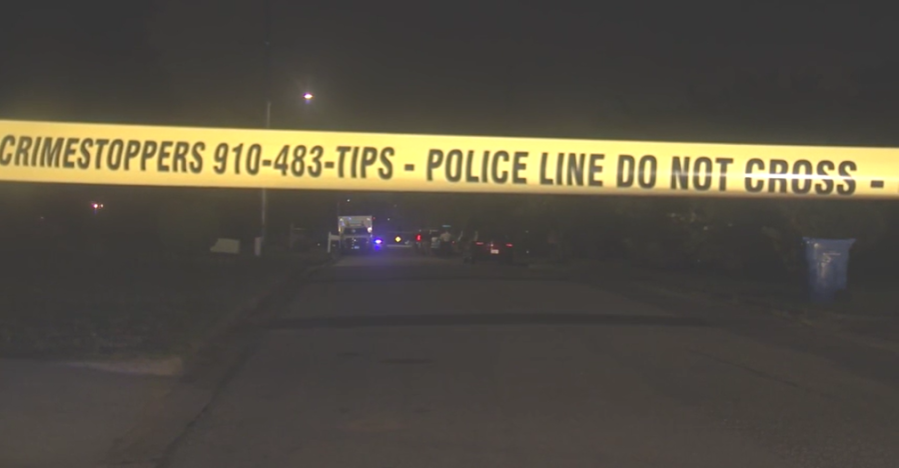 FAYETTEVILLE, NC (WNCN) – The Fayetteville Police Department says one of its officers shot and killed a woman in Fayetteville while responding to a call Friday night.

He says officers were called to a home on the 2300 block of Colgate Drive around 9:41pm on Friday in relation to four men attempting to break in.

When they arrived at the home, they found a mother, a young daughter, a grandmother and a grandfather.

While investigating at the scene, police said they found no evidence of a break-in.

Officials say the mother had some inconsistencies with her story when they asked her what happened and that she got away with it like she was in crisis.

Suddenly, she pulled out a pistol and threatened to harm herself, police said.

Nolette says officers were only meters away from her and tried to de-escalate the situation. He says they begged her to put down the gun and offered to get her help.

Meanwhile, the grandmother and the small child were there and, according to officials, were in mortal danger.

After about an hour, police said they tried to take the pistol from her and take control of it.

The fight then went down and the officer fired the gun.

He says two officers were on site throughout the incident and the officer who fired the gun is being placed on administrative leave.

The State Investigation Bureau was asked to step in and regulate the situation.

Nolette says body camera footage of the incident will be turned over to the agency.

US announces $820 million in aid to Ukraine, including missile systems 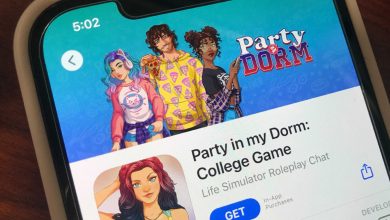 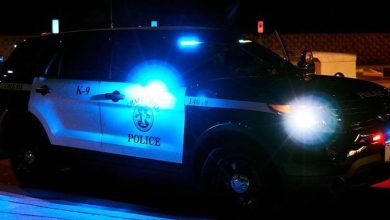