SEMINOLE COUNTY, Okla. (KFOR) – “You know, my hope is that he gets out of prison soon,” Becky Lindsey told News 4.

“My brother is innocent,” Lindsey said.

Her brother, Robert Mitchell, 45, has spent nearly 30 years in prison.

“The only communication we have with him is writing him to jail or here at the county jail,” she said.

He was found guilty of murdering his elderly neighbor, Myrtle McGeehee in 1993 but has always maintained his innocence.

His lawyers point out that the DNA on a bloody sock and shoe has never been tested.

“He’s been there since he was 15, and it was a mistake, you know,” said supporter Vanessa Brito.

Brito, Lindsey and other supporters gathered outside Seminole County court on Tuesday for a hearing for Mitchell that was adjourned last minute until January.

Back in April, a Seminole County judge granted Mitchell a pardon following a U.S. Supreme Court ruling on McGirt because the murder occurred on tribal land and Mitchell was a member of the Seminole Nation.

However, the state is against it. They filed an application, wanting the judge to vacate and review the April order on post-conviction relief. That’s the reason for Tuesday’s hearing.

However, Mitchell’s lawyers have asked the judge to suspend the hearing due to pending motions at the federal level, where prosecutors hope to retry Mitchell on similar charges in court. federal court.

Because both state and federal prosecutors say Mitchell is guilty.

The federal trial is set for January.

Tuesday’s hearing in Seminole County has been adjourned to January 11.

I became a Bitcoin millionaire after investing my life savings 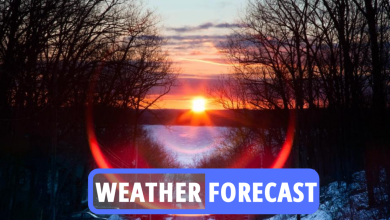 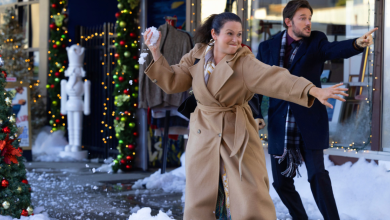 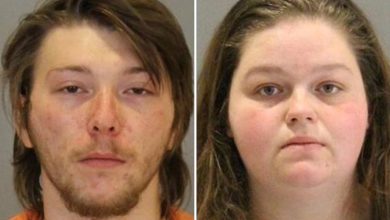 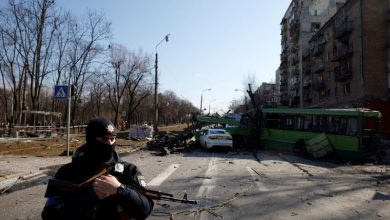