A painting titled “Madonna and Child with the Infant St John” continues to spark debate among art experts and ufologists.

The painting is located in Florence and is said to depict Navity and features the baby Jesus and Saint John the Baptist.

The painting is believed to date from the 16th century but its origin is unknown.

More mystery is added by what some think is a UFO shape hovering in the sky in the upper right corner of the picture.

Conspiracy theorists consider the painting to be evidence of an ancient UFO sighting and have dubbed it “the Madonna of UFOs”.

According to the website Florence Inferno, some art historians suggest that the spike-shaped disc is believed to be an angel.

This isn’t the first time ufologists have pointed to potential ‘alien’ in an ancient painting.

Another popular example is a mural from 1350 by an unknown artist.

It is called the Crucifixion of Jesus in 1350 and two strange-looking objects with ‘pilots’ can be seen in the sky on either side of Jesus.

There are many explanations for what these symbols represent but some people prefer to believe that they are spaceships.

Some art historians claim the strange work in The Crucifixion of Christ 1350 represents the Sun and Moon.

In other news, smartphone experts are warning anyone thinking of buying an iPhone for Christmas to rethink.

WhatsApp is adding a cryptocurrency feature for some users in the United States.

And, we have revealed a scan iPhone documents trick you need to try. 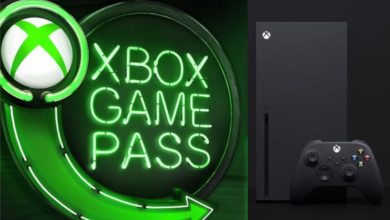 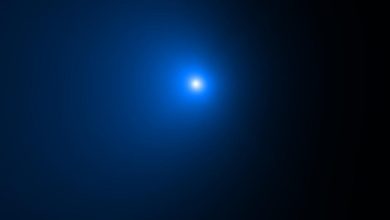 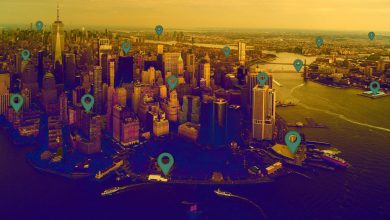 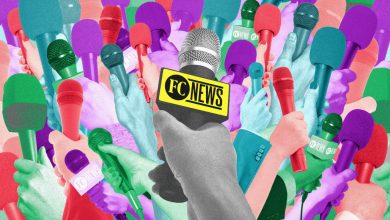