DURHAM, NC (WNCN) – A 911 Operator Academy launched at Durham Technical Community College this week to fill vacancies at the Durham Emergency Communications Center (DECC) and other agencies across the state.

This comes after CBS 17 last year covered the story about the shortage of 911 operators and how it caused a delay in 911 operator responses to some calls.

CBS 17 has just received emails from the city about an open file request from the City of Durham containing complaints by the Durham Fire Department with DECC, as well as information on instances where there have been delays when callers reached 911.

In an email, Durham City Fire Service officials discuss a house fire that took place at Duxford Court at around 5:45am on December 24, 2021

A fire official wrote to FD Battalion Chief Shawn Field on Jan. 2 that residents of the home said it took them and neighbors 10 to 15 minutes to call 911.

CBS 17 spoke to home resident Cleo Ruffin. He said his wife and cousin tried to call 911 but couldn’t get through.

“I woke up in the middle of the night, I saw some light coming through the window and I realized it was a fire,” Ruffin said. “We had to sit on the roof and wait for help. We all called 911 but we never got an answer.”

Ruffin said it was a neighbor down the street who finally caught the 911 after 10-15 minutes and another neighbor used a ladder to rescue her from the roof.

Today only a concrete slab remains of their house.

“To me, the house wouldn’t have been a total loss if they had come earlier and answered the phone,” Ruffin said. “That’s what I think.”

In an email obtained by CBS 17, Battalion Fire Chief Shawn Field said, “This fire was well advanced when E9 arrived. Earlier contact with 911 and thus earlier dispatch and response from the fire department could have made a difference.”

On Wednesday, a city spokesman told CBS 17 in an email that the city was investigating the case.

They found that two calls to 911 were made about this fire. In one of the calls, the city said someone hung up after 44 seconds.

The city spokesman said the second caller got through after waiting 33 seconds.

The city said call volume to Durham’s 911 call center had doubled at the time of this fire.

Months after CBS 17 filed a disclosure request, this week we received dozens more emails containing information about investigations into other cases where people couldn’t reach 911.

One woman said she tried to call 911 seven times for an emergency call and got no answer. Another woman said she called 911 for more than 4 minutes before someone answered.

According to emails CBS17 was able to receive, we have counted at least 37 complaints that the Durham Fire Service have filed with DECC.

This includes DECC sending firefighters to the wrong addresses. In other cases, the fire department said the wrong nature code was selected when answering calls.

DECC noted that in some of these cases, their investigation indicated that the correct protocol was being followed. For example, the caller may have given the wrong address or wrong information.

However, other complaints are still being investigated.

Call answering times have improved, according to the latest data from the City of Durham website.

Those numbers still fall short of the National Emergency Number Association’s standard that says 90 percent of 911 calls must be answered within 15 seconds.

Durham City officials said 20 of the city’s 60 positions for 911 operators are currently vacant, but they said part-time staff have helped them improve their call-handling times.

The city is asking everyone to hold the line and not hang up when calling 911.

Ruffin said he hopes the new 911 academy at Durham Tech will help Durham fill their positions and address these issues.

“I love the city of Durham and I want everything to get better,” Ruffin said. 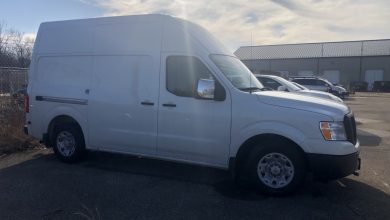 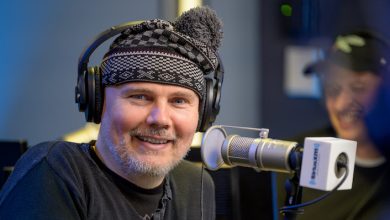 Billy Corgan is going to Cameo to raise money for animals 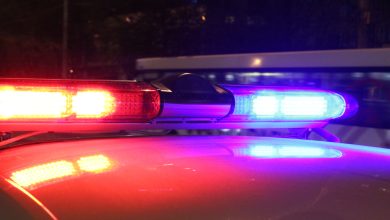 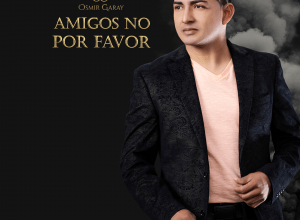