Pastor Corey Brooks of New Beginnings Church in Woodlawn is defying the coldest temperatures of the season as he continues his 100-day camping trip on a roof near the church.

Brooks, who is also the founder of Project HOOD, was on the 67th day of that camp near the church at 66order and Dr. Nam Martin Luther King Jr. Drive, and says recent brutally cold temperatures are a challenge.

“The last two nights have been brutal; harder than other nights,” Brooks said.

Brooks’ original goal with the camp was to raise awareness of violence in Chicago, and raise millions of dollars for a new community center in Woodlawn, but the recent cold storm has broadened the vision of the goal. monk.

“The whole time I’ve been in the tent since it’s been cold the past two nights, I’ve been heartbroken just thinking about the homeless people who have to go through this for so long,” Brooks said. “I think sometimes as Americans, we become sensitive to people who are hurting, especially if we are living comfortably.”

Nearly $3 million has been raised since the pastor started the camp on November 20, he now says he wants the planned community center to provide resources for those people experiencing homelessness.

Specifics have yet to be released, but Brooks vows to expand the programs slated to be offered at the community center in the future.

“I can assure you we will definitely stick to that. We can’t leave homeless people on the streets,” Brooks said. “Unlike me, I’m doing it to raise funds to build a center and eventually I’ll go down, but this is their regular state of life.”

Brooks was in a heated tent on the rooftop. He said he spent many days writing and praying. 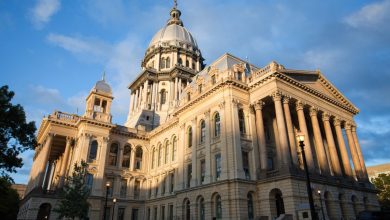 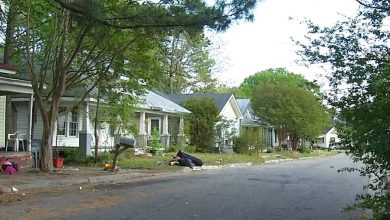 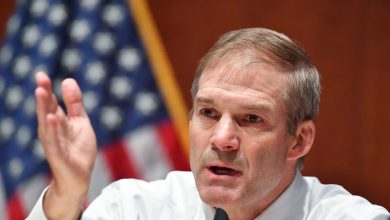 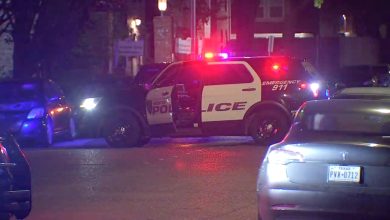 Man shot in leg after refusing to give up phone during robbery in West Houston, HPD says