While Coinbase runs beta tests for its NFT trading platform On Wednesday, it joins a host of cryptocurrency exchanges reconfiguring themselves for tokenized collectibles. In many ways, this is a natural progression for blockchain companies, but unlike competing platforms, Coinbase NFT is clearly aspiring to go beyond a mere hub for buying and selling commodities. In fact, the user interface looks a lot like – dare we say it – a social media app.

Coinbase first publicized the project in October when it published a waitlist for an upcoming peer-to-peer marketplace where people can trade, mint, showcase and discover NFTs on the Ethereum blockchain. “If you’ve tried to create or buy an NFT, you’ve probably found that the user experience is lacking,” it says wrote in a blog post. “We will have a vibrant, safe marketplace. But we believe we can do much more. . . We design for social commitment.”

Maybe that was a long time ago. NFTs are already intrinsically linked to social media, with much of the universe devoted to PFPs, or profile pictures – 2-D illustrations intended to serve as avatars for a shopper’s online presence. The crypto community unofficially lives on forums like Discord and Telegram and congregates in Twitter threads. But when Coinbase launches NFT, it could just become Web3’s Instagram.

That is meant literally – the platform is very reminiscent of Instagram. Each user gets a profile page on a neat white background with screen name, handle, avatar and follower count at the top, followed by a series of images showing NFTs imported from the user’s digital wallet. A Discover tab works like a news feed, letting people scroll through an endless stream of NFTs—a green-skinned silhouette with cascading tendrils of hair from World of Women, an anime-style Azuki skateboarder wielding a katana—and marvel flow of digital content. Auctions can be favorited with a heart and bids can be placed with a tap of a finger. At the product demonstration, a Coinbase engineer pauses on an NFT of a CloneX wearing a gas mask. That’s cool, so he writes a comment underneath: “Sick” with a smiley face emoji.

In addition to commenting, users on the Coinbase social ecosystem can view who previously owned the NFT, vote up or down, follow accounts to see other users’ NFT collections, or curate their own profiles by pre-selecting NFTs hide from the public. The door has been opened to one day building a cult following as a Coinbase NFT influencer. Discovery feed algorithms show you more of what you like and less of what you don’t like. There is a “Trends” tab.

Moderator: the elephant in the room

But of course there is also the upcoming dark side. The collision of social media platforms and the crypto sphere may have had a forerunner last week when Dogecoin proponent Elon Musk threatened to buy Twitter in the name of freedom of expression and crypto heads lobbied for his leadership to be increased A blockchain-managed decentralization becomes an autonomous organization, also known as a DAO. At the heart of the dispute was a discussion of exactly how freedom of expression must exist in the modern world – and by implication, which Sustainability or containment challenges.

This is now a beast for Coinbase to contend with, along with any trolls, scammers, or NFT copycats that flock to its platform.

In a media briefing, Sanchan Saxena, Vice President of Product at Coinbase, suggested that the platform would take it easy on moderation. “We respect everything that is legal and prohibit everything that is illegal in the United States of America,” he said. “However, some other platforms have gone beyond that and started to bring their own perspective on what’s good and what’s not. Coinbase will not do that. Our goal is to give artists and the community the freedom to express themselves in whatever way they feel is the proper representation of themselves and their art. It’s not our job to judge what’s right and what’s wrong as long as it abides by the laws of the country.”

“This means that over time the community on Coinbase NFT will become self-moderating,” he added. Ensuring the authenticity of NFTs would be a collaborative effort by a team of Coinbase Quality Control and community members who can flag any NFT as a fake.

While commenting is currently centralized, Coinbase hopes to eventually decentralize more of its social features, including adding users’ follower graphs to the chain, allowing the social network to be ported to other platforms in the future. It also addressed one of the system’s most glaring caveats, which is the issue of security once everyone knows which wallets hold multimillion-dollar NFTs. Unfortunately, there didn’t seem to be a good solution yet other than switching from Metamask or whatever other self-custody wallets are out there to Coinbase’s “industrial-grade security” custody.

Coinbase’s NFTs will trade fee-free for a limited time before setting a “low, single-digit” percentage fee. The company’s shares have fallen more than 50% since its IPO last spring. 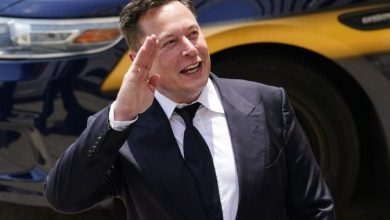 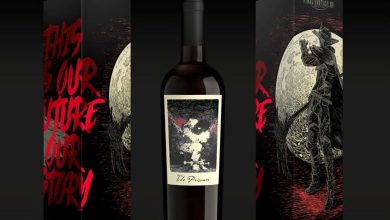 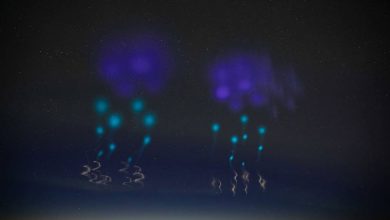 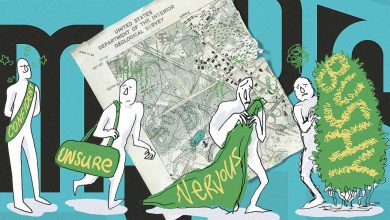 Maps can be improved as you work. Here’s how