CNN came to the aid of its cable competitor Fox News and helped locate the remains of two of the station’s journalists who were reportedly shot dead while covering the Russian invasion of Ukraine.

Clarissa Ward, CNN’s chief international correspondent, who has been reporting on the ground in Ukraine since Russian forces invaded Ukraine more than a month ago, helped Fox News’ Trey Yingst locate the bodies of cameraman Pierre Zakrzewski and fixer Oleksandra “Sasha” Kuvshynova.

Ward and Yingst frantically made phone calls to Ukrainian officials from a Kyiv hotel room for information on the whereabouts of Zakrzewski and Kuvshynova. The Wall Street Journal reported.

The two war correspondents called local morgues and hospitals hoping to get confirmation of the condition and whereabouts of Fox News employees.

Ward and Yingst also provided Ukrainian military and government officials with information about the missing journalists, the Journal reported.

Zakrzewski and Kuvshynova were killed in the same March 14 attack outside of Kyiv, which wounded one of the station’s top correspondents, Benjamin Hall.

Zakrzewski, 55, and Kuvshynova, 24, were with Hall when their vehicle came under fire in Horenka, a northwestern Kyiv suburb, Fox News CEO Suzanne Scott said in a statement.

Hall – who was “extremely close” to Zakrzewski, according to a colleague – was injured in the attack and hospitalized. He suffered serious leg injuries from shrapnel.

Last week, Fox News announced that Hall was flown to the United States and had undergone multiple surgeries at a Texas military hospital.

“BAMC is a world-class military medical facility and Ben is receiving excellent care as he continues to recover from his serious injuries following multiple surgeries.”

According to the international NGO Reporters Without Borders, a total of five journalists – two Ukrainians and three foreigners – have died while covering the Russian invasion of Ukraine.

Brent Renaud, a 51-year-old American documentary filmmaker who has worked for the New York Times on several occasions in the past, was fatally shot in the neck while driving his car on March 13 in Irpin, a town northwest of Kyiv.

Juan Arredondo, a US-Colombian national who was in the car with Renaud, was wounded in the attack.

Evgeny Sakun, a Ukrainian cameraman working for the local Kyiv Live TV channel, was the first journalist to die covering the war.

He was killed when Russian missiles hit a Kiev television tower on March 1. 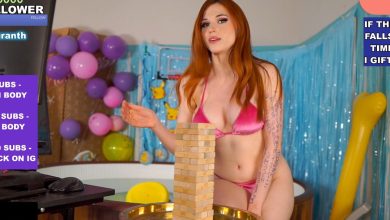 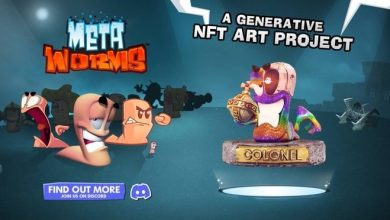 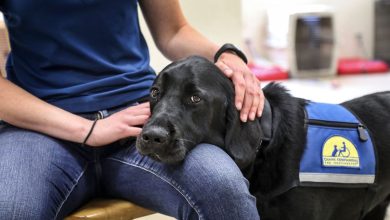 “I Can Go Anywhere”: How Service Dogs Help Veterans With PTSD 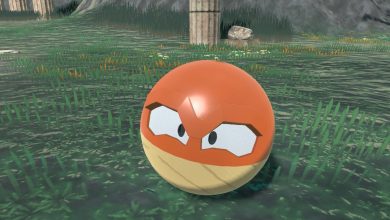