The Galveston County Sheriff says the situation escalated dramatically after they received a call about an interference between a man and a woman.

SWAT and the Tactical Response Team tried to break in the front door with flashbangs. Investigators say when units went inside they found that “a hole had been cut in the wall allowing access to the neighboring house.”

The 41-year-old suspect, Christopher Dellinger, was trying to go through the hole when deputies said they caught and arrested him.

https://abc13.com/bacliff-christopher-dellinger-swat-barricaded/11624356/ Christopher Dellinger was arrested Friday night after a standoff with a SWAT team in Bacliff, authorities say. 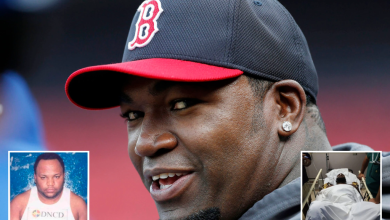 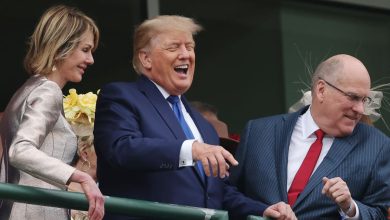 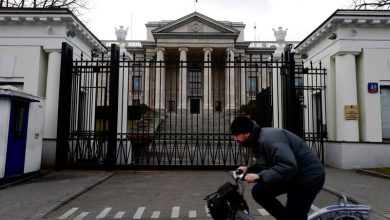 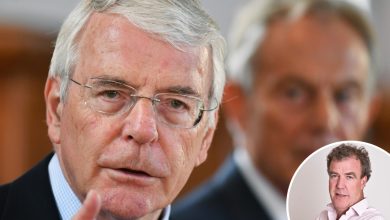