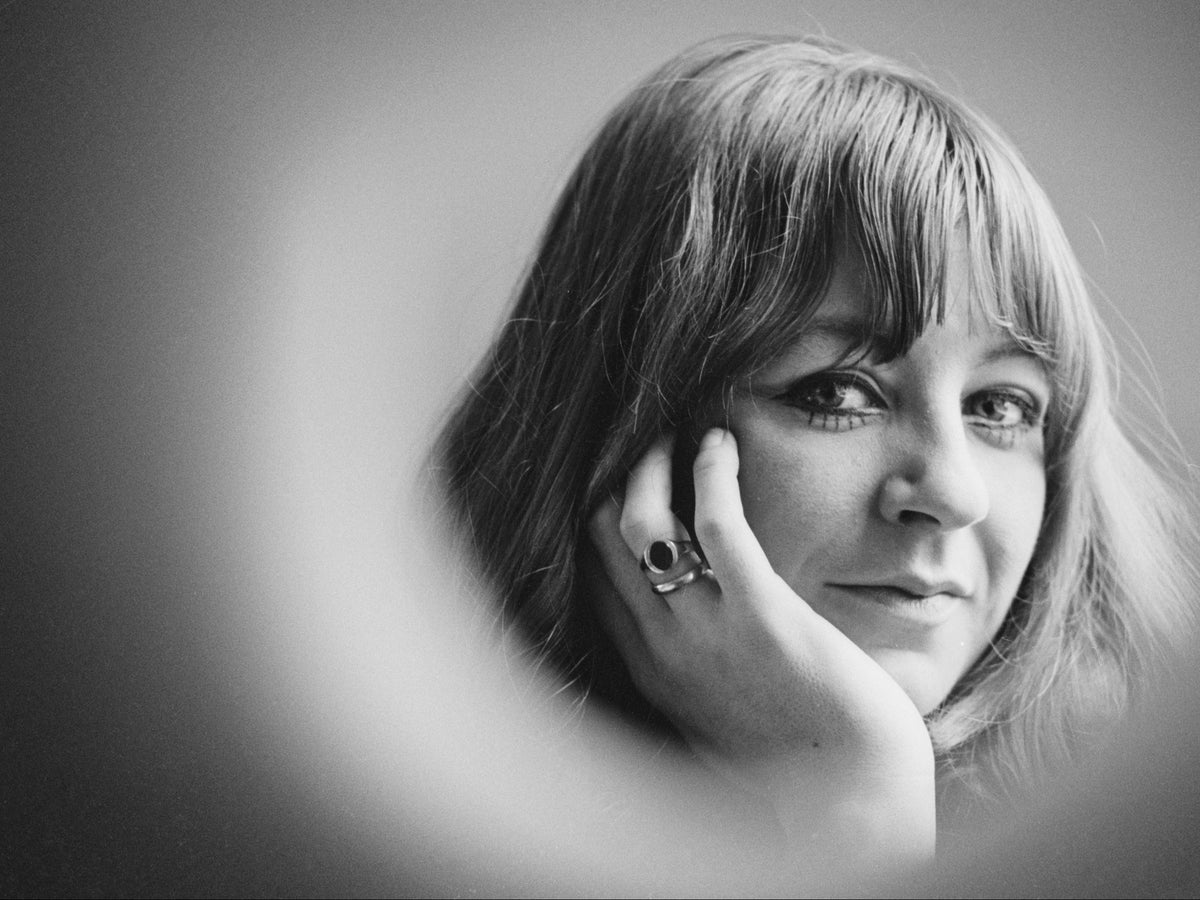 When the news of Christine McVie’s death broke yesterday, radio stations around the world put her 1987 hit “Everywhere” on hold. The song’s sparkling synthesizers will gleam from a thousand car stereos and supermarket speakers, spraying tiny, shiny bubbles of love and anticipation into the weekday mood. The footsteps will have quickened to the hopping trot of the tune and fingers will have begun tapping on the steering wheels. Multipacks of loo rolls will have been thrown into trolleys with a little more flourishes. Then McVie’s clear, inquiring voice cut right through the mix.

“Can you hear me calling your name?/ You know I fell and I don’t know what to say…” It’s a sound that will have taken many older fans back to its release a quarter century ago, one Month after the ‘Great Storm’ swept across southern England and northern France, killing 22 people. I was 12 years old and overwhelmed by the giant trees that had been felled so brutally, whose helplessly exposed roots were banging out into the open. We drove past them in my dad’s BMW (it was the ’80s, boomers made money) while the bass lines of Fleetwood Mac’s “Tango in the Night” riveted from its state-of-the-art speakers. And when we got to the part where McVie sang “Everywhere,” I would imagine her voice came from one of those fallen oak trees. Strong, brave, stumbled into revealing hidden parts: “I’ll speak a little louder/ I’ll even scream/ You know I’m proud and can’t get the words out.”

If you read the obituaries this morning, you’ll see that McVie is often described as the left eye on Fleetwood Mac’s storm. The level-headed Brummie. The earthy foil to Stevie Nicks’ gothic ghost child. But appearing calm by the standards of the Fleetwood Mac soap opera means the woman could still throw up an emotional storm better than most.

Born Christine Perfect in 1943, she was the daughter of a concert violinist father and a psychic mother. Imagine if you had a mother who held seances and summoned the dead! When I interviewed Stevie Nicks years ago, I remembered thinking she would set up her hotel room like a Victorian medium to welcome clients. Black candles were everywhere and she was reclining on a chaise longue with sun and moon pendants dangling like pendants around her neck. No wonder McVie felt so at home with her. And why do people go to seances? Well, some of you might want to know the whereabouts of missing keys or bank accounts. But most mediumship clients are there to send and receive love. hope against hope. And that’s exactly what McVie ended up doing with her songs. She sent love across the ether, across the divide.

“I’m trying to say I love you in a million different ways,” she once said. “That’s what I’m aiming for. I can do that best.”

Try listening to “Everywhere” again as if you were sitting in McVie’s mother’s living room. Eyes closed, holding hands. The tingle of a warm wind lifting the curtains. “Do you hear me calling? Come on baby we better get started’ because you want that love to be with you everywhere. It’s a song that offers hope and comfort while still dialing in the “BIG love” that has always been Fleetwood Mac’s trademark.

Speaking to Nicks in the flickering gloom of her London hotel, she spoke to me about the solidarity she shared with McVie as women in rock, demanding equal songwriting credits with the boys in the band. For her part, McVie told the BBC that although she was initially wary when Nicks was invited to join the band, she got goose bumps when she first heard Nick’s voice harmonize on “Say You Love Me” (co-written by McVie). The couple made money without shame. At the height of her success, McVie famously decided to buy a Rolls Royce and demanded to drive it out of the showroom herself. “The first half hour was terrifying,” she continued Desert Island Discs. “I was afraid I was going to crash the thing. It was totally over the top, I didn’t need a Rolls Royce – I ended up getting rid of it and getting something smaller – but it was just the fact that I could.”

The couple also drank and did drugs with the boys. That caused problems for both of them. But McVie has admitted that without the chemical intervention, she might not have written as many great songs. She wrote her most popular ballad, “Songbird” (1977), after midnight in the apartment she shared with Nicks, after “a couple of bags of cocaine and half a bottle of champagne.” It’s a song that reaches into the airwaves as well. She had no one to record it, so she sat at the piano and played it until dawn. She described it as prayer. To accommodate it, producer Ken Caillat decorated the room in a ceremonial style. Flowers were placed on McVie’s wing, which was lit from above by three spotlights. The house lights were dimmed and the sound was captured by 15 microphones placed in a circle around the room.

“There will be no more crying for you,” McVie sang. “The sun is shining for you.” Like so many anxious singers, she was able to channel an odd stillness in her voice. The “Songbird” melody takes on a steady flight. It captures emotional thermals and lifts its listeners above everyday worries. Like her mother, McVie assures us that what survives of us is love. “And I love you, I love you, I love you like never before.” It’s not flashy. It’s just immortal. It’s the calm after the storm. A hand resting on the mossy bark of a horizontal oak tree. Rest in love, Christie.

https://www.independent.co.uk/arts-entertainment/music/features/christine-mcvie-tribute-obituary-fleetwood-mac-b2236743.html Christine McVie sent love across the ether, across the divide 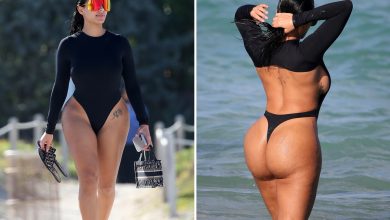 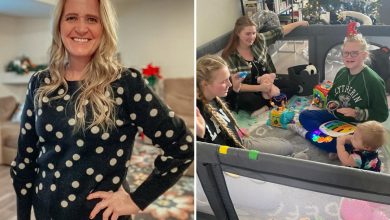 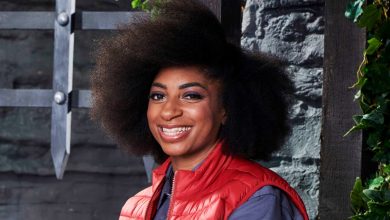 Kadeena Cox: Who is the Paralympic athlete in I’m a Celebrity 2021? 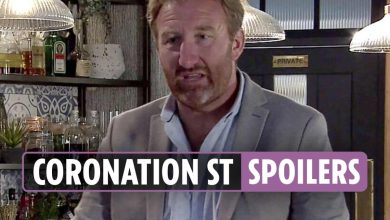 Phill threatens to lose his job over Maria’s campaign