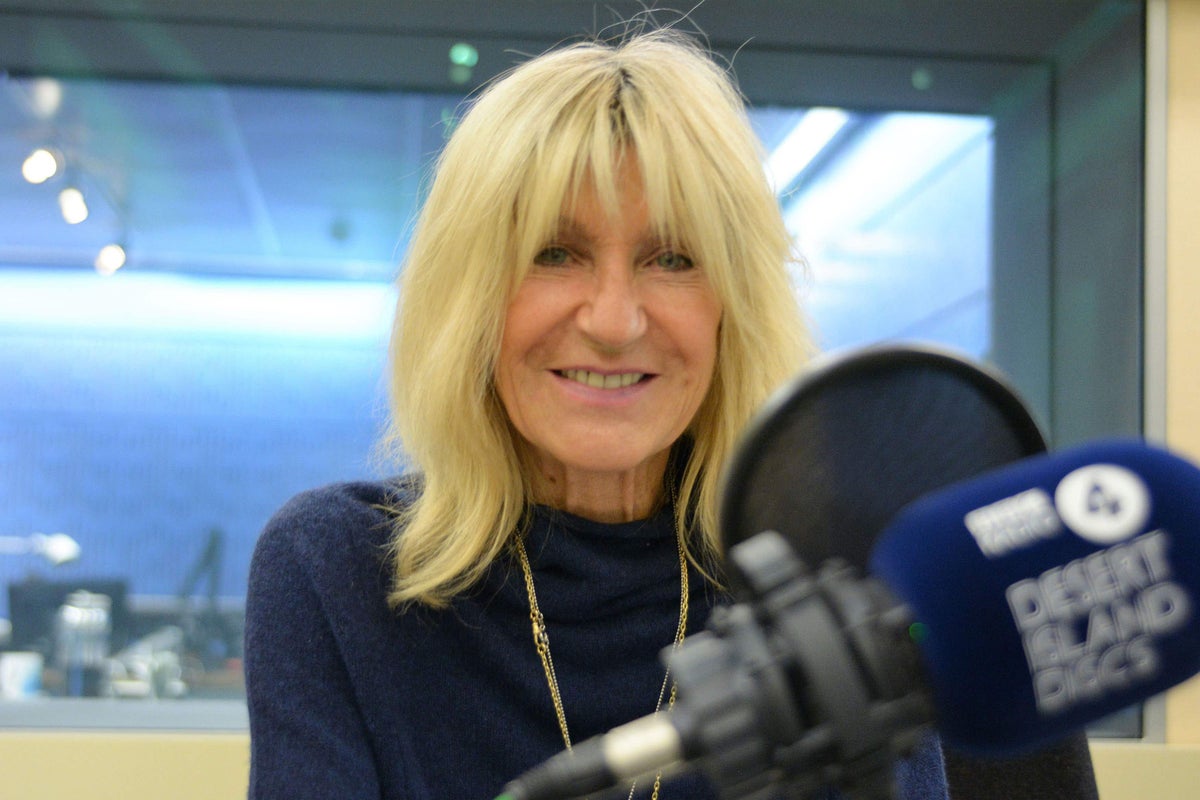 Tributes from celebrities, including fellow musicians, authors, journalists and actors, have poured in following news of Christine McVie’s death.

The Fleetwood Mac artist’s family announced on Wednesday November 30 that McVie had died after a “brief illness”. She was 79.

An official cause of death was not announced.

Since news of McVie’s death, many have paid tribute to her on social media.

McVie’s bandmate Stevie Nicks shared a handwritten letter with the lyrics to Haim’s 2020 song “Hallelujah”: “I had a best friend but she stepped in. One I wish I could see now. You always remind me that memories will stay. Those arms stretch out, you were there to protect me like a shield.

“Long hair that runs with me — across the field … Everywhere you’ve been with me the whole time,” she wrote, captioning, “See you on the other side my love.” Don’t forget me – always, Stevie.”

“Christine McVie has died. One of the greatest rock voices ever. Both as a singer and as a songwriter. RIP,” said comedian Marc Maron.

“Ah man goodbye Christine McVie,” Tim Burgess tweeted, recalling her as “a beautiful voice and such a brilliant musician and songwriter too.”

Quoting McVie, former NBA player Rex Chapman wrote: “While it is said that we fought a lot, we actually spent a lot of time laughing. There wasn’t that much fighting.”

“Rest in Peace,” Chapman added alongside an additional video compilation of the band.

“What joy and depth she brought; what stories. RIP Songbird,” said Gary Kemp of Spandau Ballet.

Rock band Garbage said they were “burned out to learn of Christine McVie’s death. Just gutted”.

Award winning milk Screenwriter Dustin Lance Black fondly recalled seeing Fleetwood Mac perform in concert and wrote, “Now rest in peace. You were a treasured songbird of my tumultuous youth. You are missed,” he wrote. 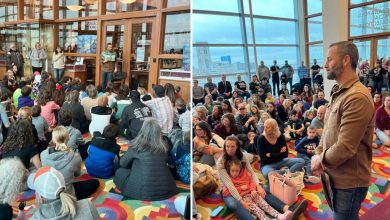 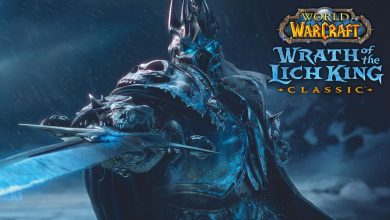 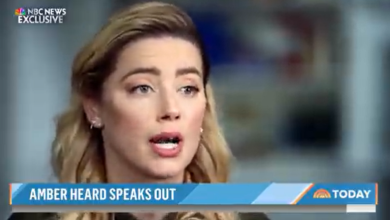 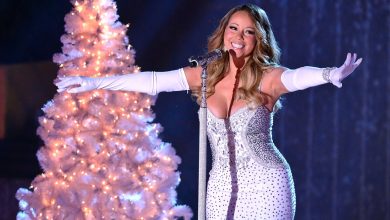 Elton John, Ed Sheeran and Adele compete for number one at Christmas this year