BEIJING (Reuters) – A woman in China’s Sichuan province died from a strain of H5N6 bird flu last month, a regional health office said this week, in the latest human fatality. due to a deadly disease.

The 54-year-old woman from Zigong City developed symptoms on November 17 and was hospitalized on November 21. She died on November 23, according to a statement Wednesday on the agency’s website. semi-autonomous regional health authority. Macau.

It added that she had been in contact with dead poultry prior to the onset of illness.

The number of people in China infected with H5N6 bird flu this year has skyrocketed, raising concerns among experts, who say a strain of the virus previously circulating appears to have changed and could be transmitted to humans. more than.

Of the 26 infections reported by government agencies this year, most are in Sichuan province, although cases have also been reported in the neighboring provinces of Chongqing and Guangxi, as well as Guangdong, Anhui and Hunan provinces. 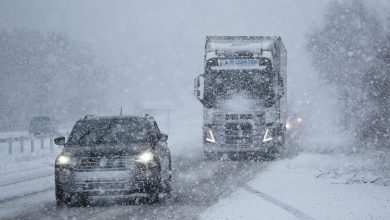 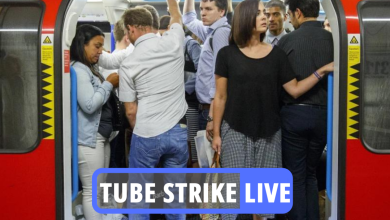 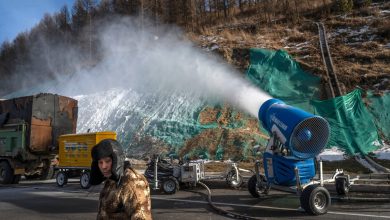 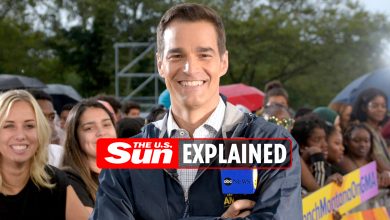