A major Chinese city near Beijing has begun mass testing of its 14 million residents after a group of 20 children and adults tested positive for COVID-19, including among them. at least two people have the omicron variant.

BEIJING – Tianjin, a major Chinese port city near the capital Beijing, began mass testing of its 14 million residents on Sunday after a group of 20 children and adults tested positive. tested positive for COVID-19, including at least two with the omicron variant.

Those infected include 15 students between the ages of 8 and 13, a staff member at an after-school center and four parents. The citywide inspection will be completed in two days.

China has ramped up its COVID-19 zero-tolerance strategy in the run-up to the Winter Olympics, which open on February 4 in Beijing. The Chinese capital is 115 kilometers (70 mi) northwest of Tianjin and is connected by a high-speed rail line that takes less than an hour.

Millions of people are being confined in their homes in Xi’an and Yuzhou, two more distant cities with larger outbreaks. Zhengzhou city, a provincial capital 70 kilometers (40 miles) north of Yuzhou, is also conducting mass testing and closing schools starting Monday.

The first two confirmed cases in Tianjin were a 10-year-old girl and a 29-year-old woman who worked at the after-school center. Both are infected by the omicron variant. In follow-up testing of close contacts, another 18 people tested positive and 767 tested negative as of Saturday night.

Virgo Weekly Horoscope: What your star sign has for January 9 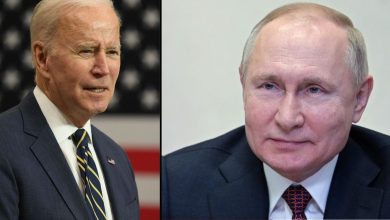 Russia Has Been Waiting 77 Years For An American President Like Biden? 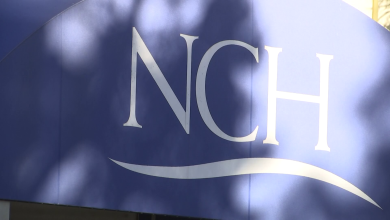 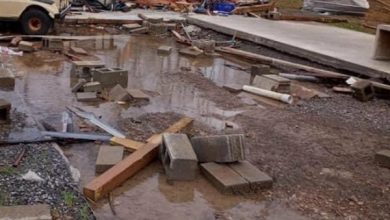 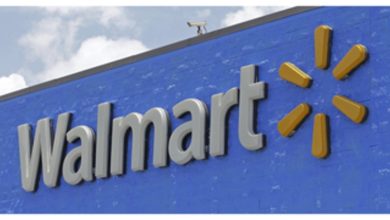