The shooting happened at a house on Guston Hall Lane on Monday. According to authorities, the boy’s uncle, Francisco Lupian, was visiting when his 9-year-old nephew grabbed his gun and shot the 4-year-old.

The 4-year-old boy was taken to Memorial Hermann Hospital in Katy by family members and later life-flighted to Texas Medical Center.

The boy’s condition was critical until his death was announced on Thursday.

Lupian, 32, has since been arrested by a convicted felon and charged with possession of a firearm. He is accused of leaving an unsecured firearm. 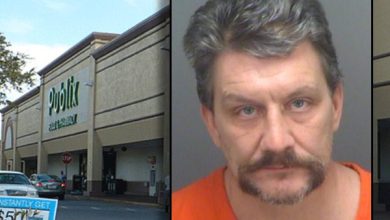 Florida man is 5 years old, buys lighter liquid at Publix then sets store on fire because of it 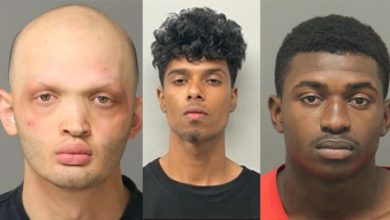 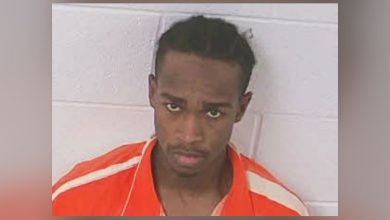 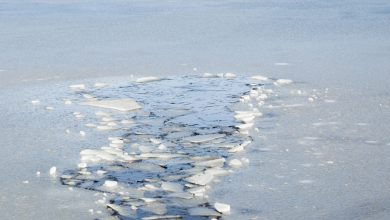