According to Harris County Precinct 4, deputies were called to the Target store on Block 6600 of the North Grand Parkway on Sunday because a child was left in the parking lot in an unattended vehicle.

At the scene, deputies found a 3-year-old in the unattended vehicle, which continued to move.

The mother, identified as 36-year-old Marcie Taylor, exited the store and spoke to MPs, claiming she was only in the store five minutes.

However, further investigation revealed Taylor was away from her vehicle for over 30 minutes, leaving the child unattended, Constable Mark Herman said.

Taylor was charged with child endangerment and sent to the Harris County Jail. Her bail was set at $25,000.

Daniel Enriquez, victim of the Q train shooting, remembered at the funeral 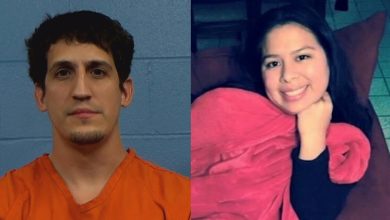 Premier League loses another match due to coronavirus outbreak 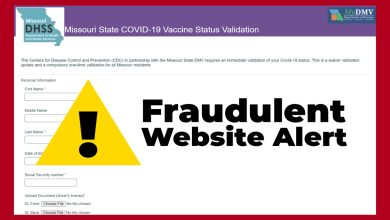 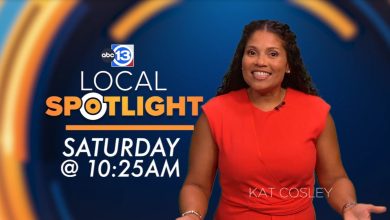