Chicago officials will be giving away free gas and public transit cards to help struggling Windy City residents cope with the recent rise in gas prices.

Mayor Lori Lightfoot Thursday announced the initiative called Chicago Moves, in which the city will invest $12.5 million to issue 50,000 cards to be distributed to residents via a lottery — each worth $150 at the pump.

Another 100,000 cards, each worth $50, will be distributed to residents to use the city’s public transit system. WMAQ-TV reported.

The program is aimed at low-income residents.

“People need to be able to get to work, school, places of worship, doctor’s offices and grocery stores,” Lightfoot said at a news conference.

“The goal of this program is to make those steps easier,” she said.

“I know from talking to a lot of residents that they’re feeling the strain,” Lightfoot said. “There are no ifs, ands or buts. And many can’t fill their tanks as full as they normally would because their dollars just don’t stretch that far.

“So my administration looked at a variety of options to see how we could provide the greatest possible relief to as many residents as possible,” she said.

Gas prices at the pump have skyrocketed after Russia invaded Ukraine.

According to the American Automobile Association, the current average price for a gallon of regular gasoline in the US is now $4,225 – up from $2,874 a year ago and $3,610 just a month ago.

According to the WMAQ, the median price in Chicago is even higher, coming in at $4,843 on Thursday.

Lightfoot said she will also ask Illinois Attorney General Kwame Raoul to look into the rising prices, adding that she is “very concerned about gas gouging” by gas stations.

Chicagoans can start applying for the cards starting April 27.

Applicants must be Chicago residents, be at least 18 years old, have a valid sticker on their vehicles, and have a household income at or below 140 percent of the city’s median income, officials said.

https://nypost.com/2022/03/31/chicago-offering-free-gas-transit-cards-for-needy-residents-as-prices-spike/ Chicago is offering free gas and transit cards to residents in need as prices go up 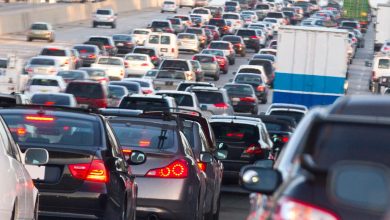 Traffic Is Now Worst in These 5 US Cities – Is Yours Here? 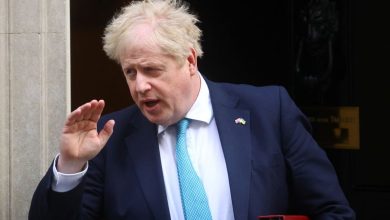 Britain will pursue other options to strengthen Ukraine’s self-defense 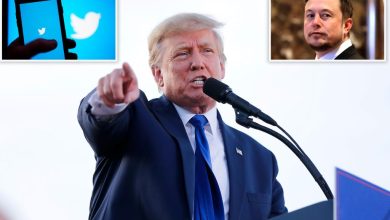 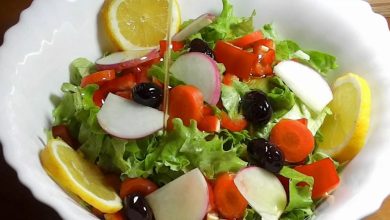 An increase in autoimmune diseases is linked to the Western diet, according to researchers at the Francis Crick Institute London.