CHESTERFIELD has suspended manager James Rowe over allegations of misconduct.

National League leaders announced on Monday that Rowe, who was appointed in November 2020, is currently under investigation.

Assistant manager Danny Webb will handle first team affairs in the interim, it has been confirmed.

“Chesterfield FC can confirm that James Rowe has been suspended pending an investigation into allegations of misconduct,” a club statement read.

“Danny Webb will be in charge of the team.

Chesterfield currently top the table on goal difference against Halifax, with Rowe taking over 14 months ago after a successful time in charge of Gloucester.

But recent results have not gone their way.

The 3-2 defeat to Maidenhead United was followed by a disappointing goalless draw at home to Aldershot Town.

As a result, Halifax leveled with them even though Chesterfield had one game left.

Next up for the table tops is a trip to Eastleigh on Saturday night.

Away, they also experienced a successful FA Cup when they were finally eliminated by Chelsea in the third round – losing 5-1 at Stamford Bridge. 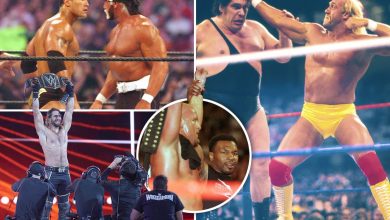 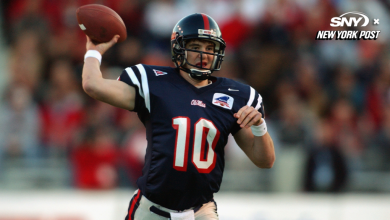 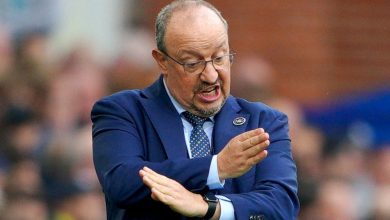 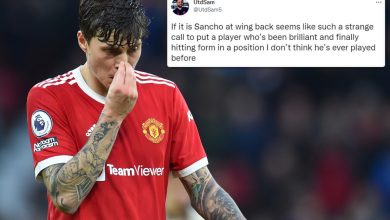