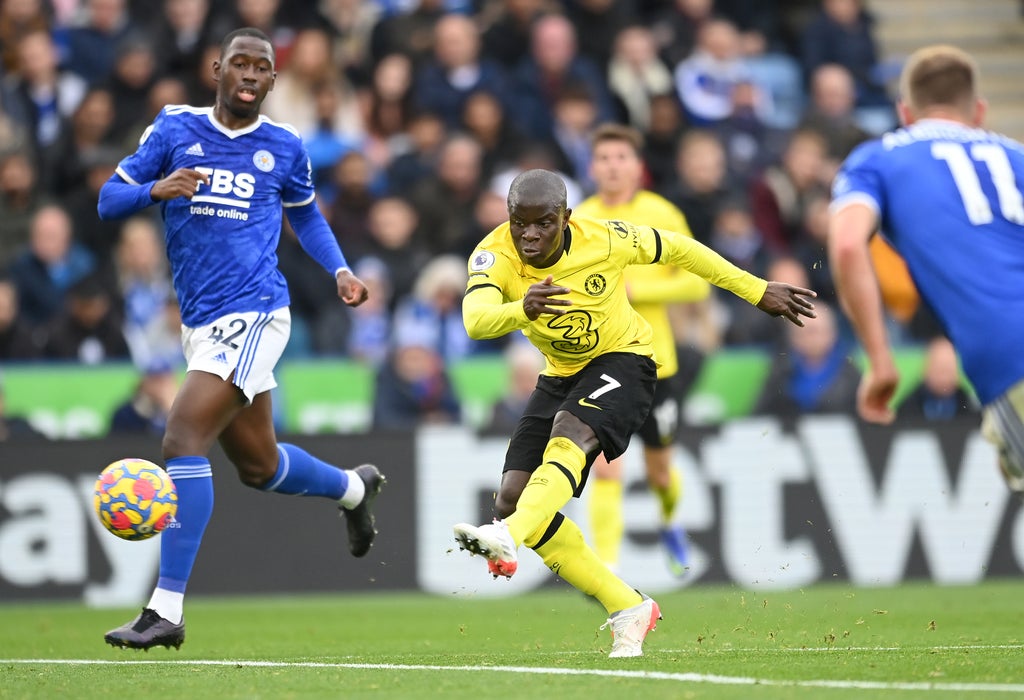 World Cup-winning French midfielder Kante has struggled with a nasty string of injuries this season, but Tuchel was unabashedly convinced that there was no link between short-term concerns.

Mateo Kovacic will miss Wednesday’s Champions League trip to Zenit after testing positive for Covid-19, and will be a big doubt for Saturday’s Premier League clash with Leeds at Stamford Bridge.

Jorginho was hoping to solve a back problem in that encounter, while Kante’s continued absence has reduced the Blues’ resources in midfield.

Blues coach Tuchel hailed 30-year-old Kante as the envy of the football world, and dismissed any worries about his recent series of minor injuries.

“Personally, I wasn’t careful when I brought him back,” Tuchel said. “It was actually a very open relationship with him, he cared about this and he needed his time. But we don’t have the feeling that it’s age.

“He is generally a careful person, he takes care of his body and doesn’t want to take risks. And I agree that he’s Superman, he’s the difference-maker, the guy everyone in the world wants in their midfield.

“And we miss him, for a long time. Can we produce top results and performances without N’Golo? Yes, we can, and we have proven it.

“But it was easier for him, and it would have been easier if he hadn’t been short for so many weeks. We built him after his last injury, now we have an accident.

“This can happen, this has nothing to do with age or overload, it was simply an accident during a match and it happened to Juventus. But of course we miss him a lot.”

Home draw with Burnley and Manchester United, along with Saturday’s 3-2 loss to West Ham, saw Chelsea slip from the top of the table.

However, Tuchel remains confident that Chelsea can return to their best form, especially if exploiting disappointments over recent results.

“You have a certain anger in you that you don’t have when you win,” Tuchel said.

“You have an anger and ambition to turn things around, and that immediately makes you feel very bad.

“But it also shows personally that I need to step up and show a response. We try to avoid it because everyone hates to lose, but it does happen.

“We re-analyze performance and data and I don’t think it’s necessary to ask big questions. But we need to elevate detail and execute detail to our standards, and we need to do this at the highest level, non-stop.

“We have some spaces where we can improve in detail but that’s not the big picture at the moment. We lost some points against Man United, we found a solution to win at Watford.

“We lost with a weird late shot at West Ham. We’ve had this before and we lost the game. We don’t like it, but we’re not worried. We know what to do to win games.” 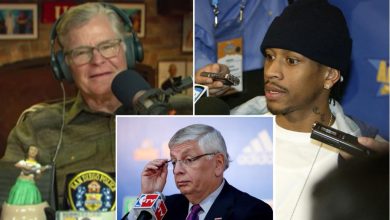 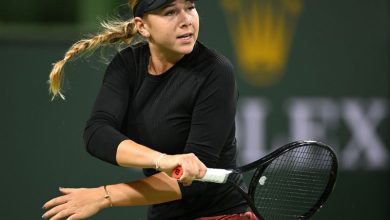 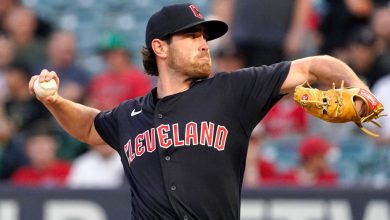