Jerry Harris – of Netflix Cheer fame – was sentenced to 12 years in prison on Wednesday for his child sex chase.

According to TMZ, the 22-year-old former cheerleader was in court over his conviction as friends and supporters read statements before the judge ruled on his fate.

In February, Harris entered a guilty plea in his sex crimes case alleging he solicited sex with teenage twins at cheerleading competitions. At the time, Harris’ attorneys said he wanted to “take responsibility for his actions and publicly express his remorse for the harm he caused victims.”

Harris faced up to 50 years in prison after pleading guilty to one count of receiving child pornography and one count of traveling with intent to engage in illegal sexual activity.

“The verdict he received reflects the seriousness of his crimes and the lifelong pain his victims will endure. This was made possible because our client’s mother, Kristen, initially had the courage to report Harris to the FBI and provide evidence of the manipulation, sexual harassment, abuse and exploitation of her sons,” the attorney’s statement continued. “The US Attorney’s Office deserves credit for diligent and effective prosecution.”

In September 2020, Harris was arrested and charged with manufacturing child pornography, but allegedly admitted receiving X-rated photos of “at least between 10 and 15 other people who he knew were minors.” according to a complaint filed by the US Attorney’s Office in Chicago.

The hit Netflix docuseries addressed the allegations in its second season in an episode titled “Jerry,” which included interviews with twins Charlie and Sam and their mother, Kristen.

The twins, who are competitive cheerleaders from Texas, said the alleged abuse began when they were about 13 and Harris was 19 – and that it lasted more than a year.

Prosecutors allege that Harris began soliciting photos of one of the boys in late 2018.

“Our clients, Charlie and Sam, have shown tremendous courage in sharing their painful experiences with prosecutors and the public. Her victim will protect children she never met,” the victims’ attorneys told the Post.

Harris was a fan-favorite athlete — known for his bubbly personality and “mat talk” on Season 1 of “Cheer.” His popularity garnered endorsement deals, an appearance as an Oscars correspondent for The Ellen DeGeneres Show, and even a chat with then-presidential candidate Joe Biden. 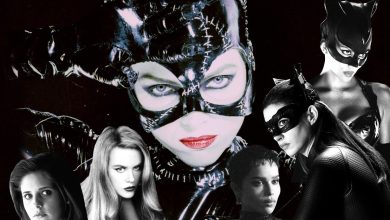 The Batman: The Catwoman returns to movies like never before 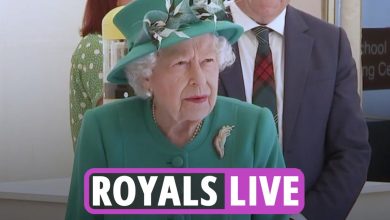 Queen Elizabeth health news: Her Majesty’s diary being ‘examined’ by aides-de-camp as monarch is ‘not as strong as it used to be’ 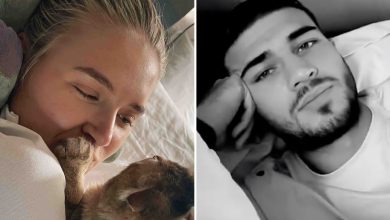 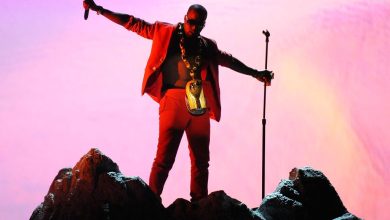 How will it affect the winner? – Billboards