The ultimate post-COVID office could soon emerge in Manhattan.

Banking giant JPMorgan Chase’s new headquarters will be a 60-story office tower at 270 Park Avenue and was designed to capture some of the key lessons learned from the pandemic. At a time when many are questioning the need for offices, this design by British architects Foster + Partners makes a loud argument for it.

The project summarizes the main ways in which the pandemic has changed what we expect from an office building. The design of the employee wellness rooms was co-designed by Deepak Chopra, and the air quality controls were briefed by Joseph Allen, director of Harvard’s Healthy Buildings program and associate professor at the university’s TH Chan School of Public Health.

Early renderings of the building show a bronze-hued spire towering over its midtown Manhattan neighbors. The project was designed according to high environmental standards. It will be an all-electric building, using no gas for its heating or kitchen, making it the tallest building of its kind in New York City. Renewable hydropower will be the main energy source. It was also designed to produce no operational emissions, meaning that once the building is humming with office workers and all the necessary electrical equipment, heating and cooling, there are no greenhouse gas emissions from using the building. Triple glass facades, automatic sun protection systems and office floors designed to optimize the use of natural light and air are some of the sustainability features that could help the building achieve its goals. However, actually achieving net-zero emissions is challenging, and Some skeptics doubt that this project will be successful.

The pandemic is clearly having an impact on design, with many workers trying to re-imagine what it means to come into the office and what those spaces should be used for. “We’ve certainly learned from the past two years,” said JPMorgan Chase spokesman Michael Fusco.

Chopra, the renowned wellness expert, advised on the project’s employee wellness facilities, which include fitness areas, yoga and bike rooms, physical therapy and medical rooms, maternity rooms, and prayer and meditation rooms. Allen, co-author of Healthy Buildings: How Interiors Promote Performance and Productivity, It will advise on its ventilation, bringing in an above-average amount of fresh air, and will have advanced filtration systems to ensure the air in the building remains clean.

Before this draft could even take shape, the project was under a black cloud. At its site was another large office tower known as the old Union Carbide Building. Designed by Natalie de Blois of Skidmore Owings & Merrill and completed in 1960, the 52-story building was an iconic modernist skyscraper – and was the tallest woman-designed building in the world for nearly 50 years. Renovations over the years brought it up to modern standards of efficiency, eventually earning it the highest green building certification, LEED Platinum. Nevertheless, the building was 60 years after its construction and despite the high regard of the architectural community destroyedgiving it the less than impressive nickname of the tallest voluntarily demolished building in the world.

The announcement of the new project noted that 97% of the previous tower’s construction materials would be recycled, reused or reclaimed, but gave no details on how this would be achieved. JPMorgan Chase didn’t respond to specific questions, but Fusco says the building will “exceed the highest sustainability standards.” Foster + Partners did not respond to questions. A budget for the project has not been announced and construction has yet to begin.

The new 1,388-foot building will be nearly twice the height of what it replaces, but with just eight additional stories. JPMorgan Chase expects the building will house 14,000 workers from multiple tenants, a huge increase from the 3,500 for which the original building was designed and the 6,000 who used it before its demolition. Overall, the building will have 50% more common area than the previous tower. A large food hall will be operated by restaurateur Danny Meyer, and a conference center will be built on the top floor with uninterrupted views of the city.

How much of this comes to fruition remains to be seen. But with a well-funded client like JPMorgan Chase, it’s likely that whatever is built will be a big bet on the office building’s future.

https://www.fastcompany.com/90742247/see-jp-morgan-chases-big-bet-on-the-future-of-the-office?partner=feedburner&utm_source=feedburner&utm_medium=feed&utm_campaign=feedburner+fastcompany&utm_content=feedburner Check out JPMorgan Chase’s big bet on the future of the bureau 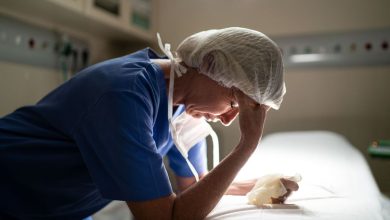 The ICU doctor reveals the horror his colleagues are facing: “Somber has to face a reckless attitude” 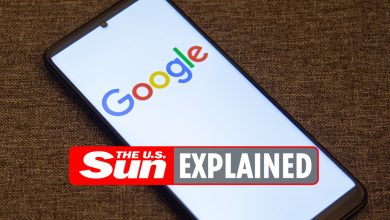 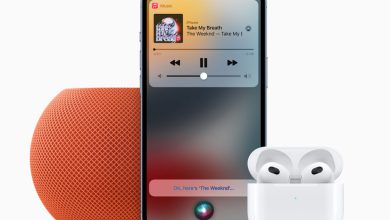 Apple is selling rival Spotify for HALF – with a strange blow 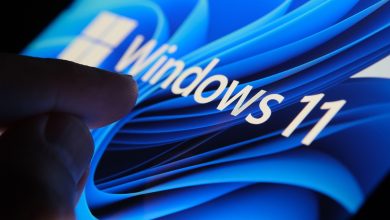