Facebook Twitter LinkedIn Tumblr Pinterest Reddit
HOUSTON, Texas (KTRK) — The Harris County Precinct 5 corporal who was murdered during a traffic stop in southwest Houston is being remembered as a mentor to the other deputies he helped train.

Investigators said 47-year-old Charles Galloway didn’t have time to defend himself in what they were calling a brutal attack.

He leaves behind a daughter and a sister.

Galloway joined Precinct 5 in 2009 and served for over 12 years, Constable Ted Heap said.

He most recently served in the toll road division as a field training officer. Officials say he will be remembered by the numerous deputies he trained and mentored.

Galloway was attempting a traffic stop around 12:45 am Sunday in the 9100 block of Beechnut, according to police.

A Precinct 5 deputy has been shot and killed during an apparent traffic stop this morning in Southwest Houston. Precinct 5 deputies are on the scene and HPD will be handling the investigation. Prayers for the deputy’s family and his brothers and sisters in blue. #hounews pic.twitter.com/MxvdlSXKJH

He pulled over a newer-model white Toyota Avalon, and the driver got out and immediately fired repeatedly at Galloway’s patrol car investigators said.

Galloway was shot multiple times and died at the scene in what investigators are calling an ambush attack.

In the wake of the tragedy, city officials are demanding an end to the violence.

“It just speaks to society, in general. Not only in our region, but around the nation. My, my call to everyone, we better get intentional, damn intentional, about locking up violent individuals,” HPD Chief Troy Finner said. “And leaving them. It’s a place for them.”

Now, law enforcement officers are searching for the man responsible for the deadly shooting.

The suspect is described as a young, Hispanic male, last seen driving a white Toyota Avalon.

Galloway is one of three Precinct 5 deputies killed in the line of duty. Officials said all three of them were assigned to the toll road shift.

Funeral services for Galloway are pending.

ORIGINAL REPORT: Deputy constant shot and killed in southwest Houston during a traffic stop, in search of suspect

YouTuber BANNED from Roblox and fined $150k after 'terrorist' threats 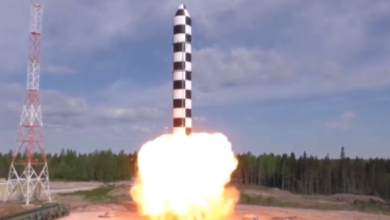 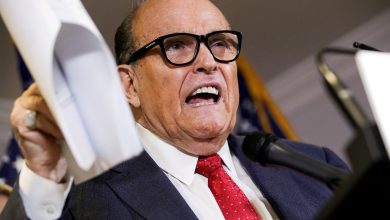 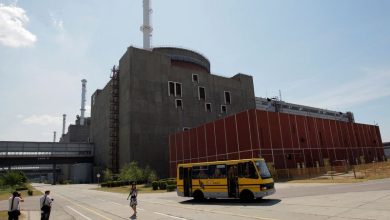 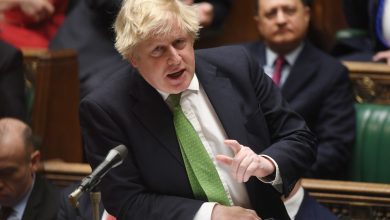