Christian Cooper – the Black and avid bird watcher at the center of 2020’s Central Park Karen fiasco – has scored a goal TV appearance on National Geographic.

Cooper, 59, will host a series for the Nature channel called Extraordinary Birder.

The lifelong bird lover will transport viewers “into the wild, wonderful, and unpredictable world of birds,” according to National Geographic.

The broadcaster has not yet announced a release date.

“Whether he’s braving stormy seas in Alaska for puffins, hiking the rainforests of Puerto Rico for parrots, or scaling a bridge in Manhattan for a peregrine falcon, he’ll do whatever it takes to learn about these extraordinary feathered creatures and show us the remarkable world out there.” world to show heaven above,” the network said in a statement.

Cooper, a Harvard University graduate, has been an avid Warbler watcher since he was 10 years old. He recently told The New York Times that he was “all in” when asked to host the upcoming show.

Six episodes have already been filmed and produced. “I love spreading the gospel of birding,” he told the publication.

The Long Islander also noted that he expects the show to allow others to “stop and watch and listen and really start appreciating the absolutely spectacular creatures that we have among us.”

In 2020, a dog walker named Amy Cooper (no relation) called Christian Cooper police in Central Park while he was bird watching and claimed he had “threatening” her.

A video of the incident went viral at the time and showed Cooper telling the woman it was illegal to leave her cocker spaniel unleashed in the park.

The altercation ended with Amy telling the National Audubon Society member that she was calling the police “to tell them an African American man is threatening my life.”

Amy was later charged with filing a false police report and a misdemeanor carrying a sentence of one year in prison.

In February 2021, the charges against her were dismissed after completing therapy courses. 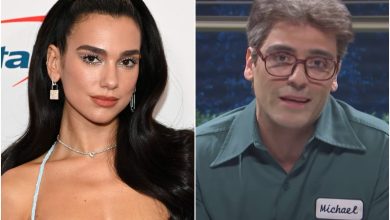 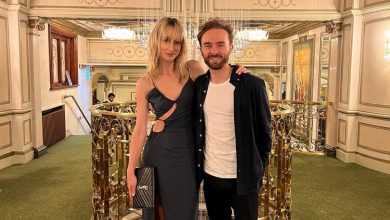 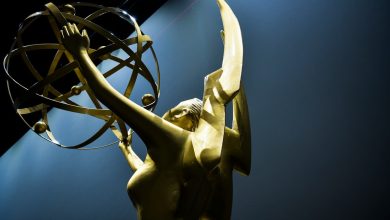 Here’s how to watch the 2022 Emmy Awards 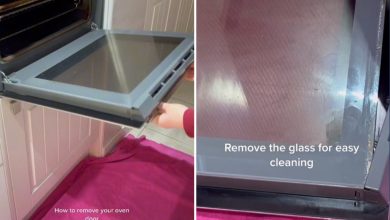